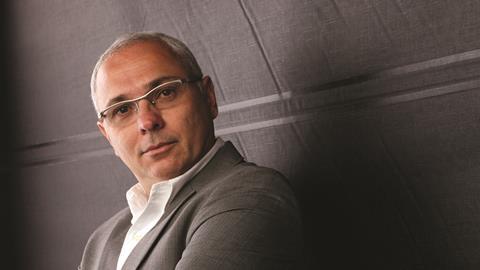 Raymundo Barros: UHD and HDR are the future for Globo

As CTO at Globo, Raymundo Barros is responsible for overseeing engineering and technology operations. He led and spearheaded major initiatives such as the transition to digital TV and the creation and distribution of 4K, 4K HDR and 8K content.

Globo is a TV (and radio) behemoth, and its Projac (Projeto Jacarepaguá) production facility is simply enormous. At 600,000 square feet, and with new studios under construction, this year it adopted a new name as Estúdios Globo. Raymundo Barros is CTO of the Brazilian broadcasting giant, and will modestly tell you that, in fact, it’s the largest production facility in the world.

Barros is bringing UHD to this party, and also HDR. “Our plan is to produce up to six 12-episode primetime TV series in UHD HDR in 2017, and our first 100-plus episode telenovela from 2018,” he says.

He was well-placed then to take part in the IBC Conference session, which asked ‘Is There a Business Case for UHD?’ Talking to us just ahead of his appearance, Barros gave an emphatic ‘yes’ as his answer, but with some caution.

“The whole Media and Entertainment (M&E) industry is facing not only technology disruption but also a business model disruption,” he argues. “The traditional M&E value chain is upside down. The boundaries between content providers, content aggregators and TV operators have disappeared. Broadcasters have to leverage their capabilities to speed up the digital transformation.”

“The traditional M&E value chain is upside down”

Globo’s first UHD HDR production was available this summer, Dangerous Liaisons, a high-value, high-profile mini-series following the country’s super-rich in the Roaring 1920s, and based on Pierre Chonderlos de Laclos’ 1782 novel. “We have been capturing content that could be finished in HDR for at least three years, and now we are able to distribute such content in Brazil,” says Barros. “It is a milestone in our market evolution, and places us ahead of the most modern experiences available in worldwide television.”

Barros admits that lessons were learned on the production, not least in post. “Post production is the main bottleneck for UHD HDR,” he explains. “Our house standard for HD production is SStP (440Mb/s). Every primetime TV series we are doing in UHD HDR is based on raw, which means 16 times more storage space compared to HD in SStP. The other challenge is the speed of production. It takes way more time to colour grade, add visual effects, and edit in UHD HDR raw.

“We have tried some compression schemes to produce our UHD HDR content instead of raw. Although the UHD quality is quite good using compressed UHD HDR, when down-converted to HD for the traditional over-the-air distribution the final HD quality is not up to TV Globo standards.” 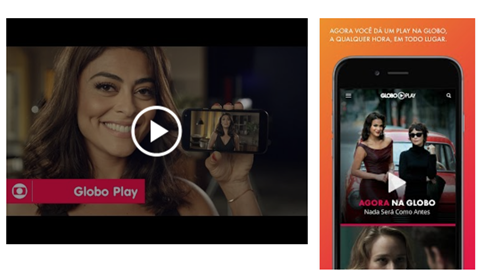 Barros reveals that Globo is working with vendors towards a new mezzanine level UHD HDR compression, “so we can have the final quality we need, in both HD and UHD HDR. When we get this new compression, then cost, storage and production speed will not be relevant anymore.”

Despite the hard work, and the commitment to UHD HDR, Barros is not optimistic about UHD achieving terrestrial transmission any time soon.

“We are still in the middle of the analogue switch-off process,” he explains. “But I really think that we will be able to provide a UHD HDR linear channel via traditional cable to satellite pay TV operators in the coming two to three years. Meanwhile the Globo Play app for connected TVs will be our main distribution medium for UHD HDR.” 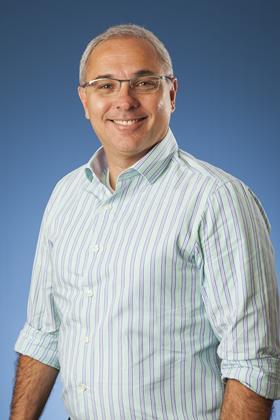 As CTO at Globo, Raymundo Barros is responsible for overseeing engineering and technology operations. He led and spearheaded major initiatives such as the transition to digital TV and the creation and distribution of 4K, 4K HDR and 8K content. Before assuming his role as CTO, Barros worked as Engineering Manager at an affiliate, Director of Engineering at Glogo Sao Paulo, and Director of Engineering for Entertainment, where he led projects for telenovelas, series and variety shows.