Mediapro Argentina has turned to Lawo for a comprehensive technical upgrade of its facilities. 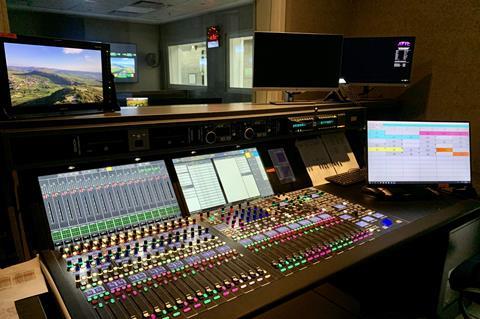 The new IP infrastructure was integrated by Unitecnic, the Mediapro Group systems integrator and engineering company.