Mediaset has denied a request from Vivendi to hold an extraordinary shareholder meeting to revoke a recently adopted share loyalty scheme that would allow the Berlusconi family to tighten its grip on the Italian broadcaster. 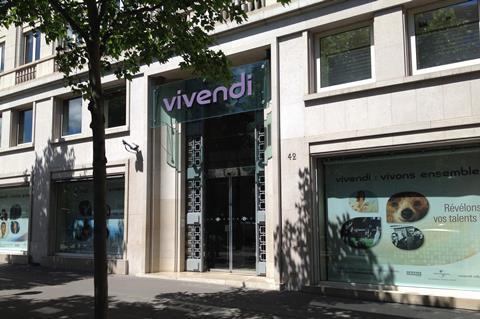 The share loyalty scheme, which was introduced in April, would give Mediaset investors two voting rights for each share held for the last 24 months, rewarding longer-term investors.

Vivendi was prevented from voting during the shareholder meeting where Mediaset’s board approved the move, despite holding an overall stake worth around 28.8% of the company.

It wasn’t all bad news for Vivendi, however, as Mediaset reportedly said it has agreed to accept a Vivendi request to allow the 9.6% stake it holds directly to qualify for the scheme. Vivendi branched off two thirds of its Mediaset stake into a holding company, Simon Fiducaria. The French firm claims it should be able to exercise certain rights related to that 19.19% stake.

The decision by Mediaset is just the latest in a long-running spat between the two companies. Earlier this month, Vivendi took legal action against Mediaset in an effort to assert its rights as a shareholder in the firm.

The lawsuit related to Mediaset’s decision to block Vivendi’s participation in the April meeting, with Mediaset long claiming that Vivendi had acquired its stake through illegitimate means, a claim that Vivendi disputes.

Mediaset has accused Vivendi of manipulating the Italian firm’s share price by pulling out of a deal to buy Mediaset’s pay TV arm in 2016.

It comes as Mediaset is looking to set up a Dutch holding company as part of an effort to build a pan-European media footprint. Last month, Mediaset announced plans to merge its Spanish and Italian units in one holding company, Media for Europe, which will be headquartered in the Netherlands.

Vivendi could look to scupper this by exercising its right of withdrawal during an upcoming shareholders meeting, which is scheduled for 4 September.