Reuters reported last week that a consortium of high-profile French entrepreneurs including Courbit, billionaire Rodolphe Saade, and investor Marc Ladreit de Lacharriere was in pole position to clinch a deal. 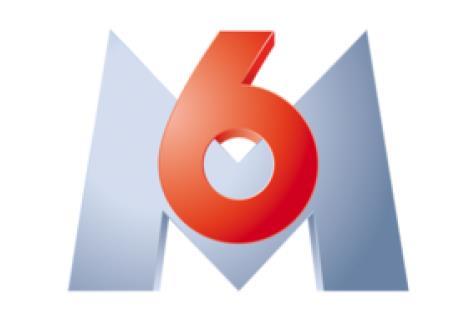 M6: Banijay and a group of investors have bid for France’s M6 Group

The group has offered €20 euros a share for Bertelsmann’s 48% stake in the M6, Bloomberg News reported on Sunday.

Czech billionaire Daniel Kretinsky also made an offer for the stake, the report said.

M6 and TF1, France’s top two commercial networks, abandoned their plans to merge last week after meetings with the country’s anti-trust board.

TF1, which is owned by Bouygues, and M6 Group, which is part of Bertelsmann-owned RTL Group, had unveiled their merger plans to form a $4-billion European media powerhouse back in May 2021.

France’s anti-trust board had raised a number of competition concerns over the merger in July, especially regarding the advertising market.