It marks the first big merger of talent groups since the William Morris Agency combined with Edeavor in 2009. 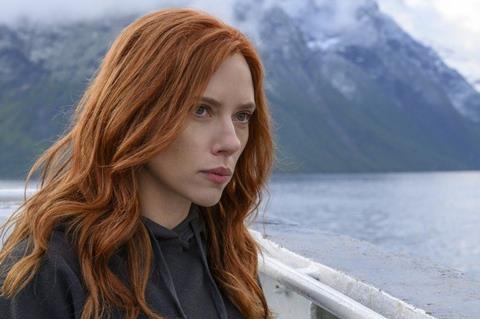 It comes amid seismic changes for many of the agencies’ clients, with Hollywood studios increasingly pushing their content direct to their own streaming platforms. This summer Johansson filed a lawsuit against Walt Disney after it released Black Widow on Disney+ at the same time as its theatrical release, alleging that the decision cost her a bonus that was tied to box office sales.

Direct to streamer deals mean that agencies are increasingly trying to secure as much upfront payment for their clients as possible. Combining forces may give CAA and ICM additional negotiating leverage with large scale studios and streamers.

Last year, ICM acquired London-based ICM Stellar Sports, which has more than 800 clients around the globe and maintains offices in 10 countries.

CAA’s Bryan Lourd, Kevin Huvane, and Richard Lovett said: “The strategic combination of CAA and ICM bolsters our collective resources, expertise, and relationships to deliver even more opportunities for our world-class clients to build their careers and their brands across multiple disciplines and platforms in an evolving marketplace.

“We’re thrilled to partner and combine forces with the talented CAA team,” said ICM’s Chris Silbermann, who will join CAA’s shareholder board. “Together, we will build upon our accomplishments and entrepreneurial spirit, and continue to demonstrate an unwavering commitment to the best interests of our clients, as well as empowering new, diverse voices within the industry.”

The transaction is expected to close later this year, subject to the satisfaction of customary closing conditions, including the receipt of regulatory approvals. Financial terms were not disclosed.