Milk expands to France with opening of VFX studio in Bordeaux

VFX studio Milk is to open a new studio in Bordeaux, France in January 2023.

Leading the creative team and head of studio will be Milk VFX Supervisor Andy Morley, who has been operating out of France for the last year. 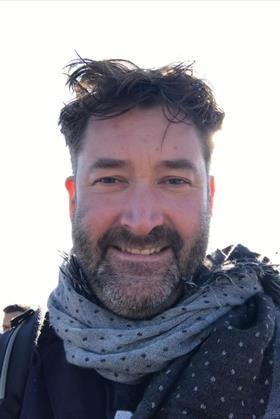 He will work with his network of VFX talent in France and across Europe in addition to developing his relationships with key schools and universities to access emerging talent.

Morley joined Milk over a year ago is an award-winning visual effects supervisor, with credits including Avengers: Infinity War, Fantastic Beasts And Where To Find Them and Batman Begins as well as recent Milk projects The Swimmers (Netflix, Working Title) and The Woman King (Sony).

Milk’s new Bordeaux based studio will operate as a hub for Milk France’s hybrid remote and office-based team, leveraging Milk’s London infrastructure in addition to its own local capabilities. Morley and his team at Milk France will collaborate on key projects including Loud Minds’ new eight-part NBC series Surviving Earth.

Jag Mundi, Milk executive chairman said: “We’re excited to open Milk for business in France, a country I know well having split my time between here and London over the last decade. In particular, Bordeaux with its technical and creative leaning and strong heritage in animation and gaming, will be an excellent base.”

Morley said: “I’m excited to help Milk expand our potential and harness the rich network of creative VFX talent in France and across Europe, to deliver both film and TV projects working in symphony with the team in London.”