One of the great joys of IBC and the industry it represents is the wonderful characters that have inhabited it. Mike Cox, who died on 1 April, was most definitely one of those characters.

He was born in Lancashire, in the north of England, but his father was a Church of England vicar who became priest of the British Church in Marseille on the French Mediterranean. Mike lived there for seven years, picking up a lot of the language and developing his social skills (possibly even his love of wine). 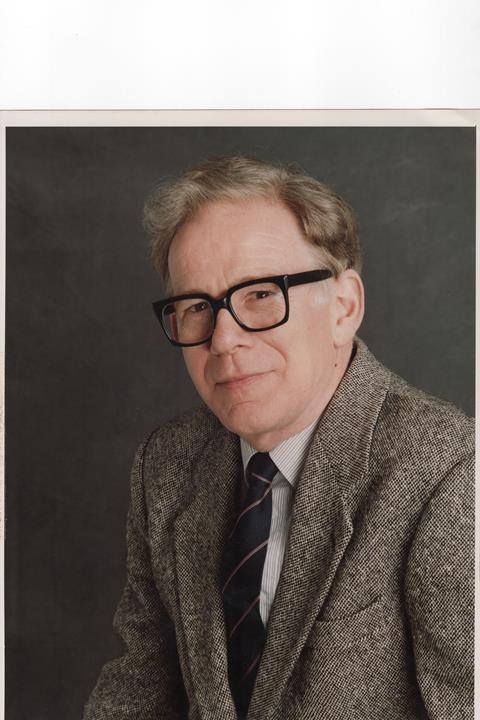 He completed his schooling in England, and went on to University College London to study electrical engineering. He was also an active member of the Students’ Union, and once spent a night in the cells of Bow Street police station having been arrested on a demonstration.

His studies kindled his interest in television and, while still a student and a member of the British Amateur Television Club, he built a Flying Spot telecine. After a brief spell with Marconi, he moved into ITV, first with Associated Rediffusion, then at ABC Television in Teddington, south-west London.

Here his talent for engineering innovation was spotted, and he became ITV’s only development engineer for colour television, in the days before a broadcast format had been selected. He set up demonstrations for all interested parties and, with colleagues from around Europe, he designed and built all the bits and pieces necessary to make it all work.

All who knew him will remember his vitality, his engineering insights, and his good humour

His flair for electronics was matched by a sound business head, and in 1968 he left to set up his own design and manufacturing company, Michael Cox Electronics, which became very successful: one of its earliest products was a PAL coder, of which more than 1,000 were sold. 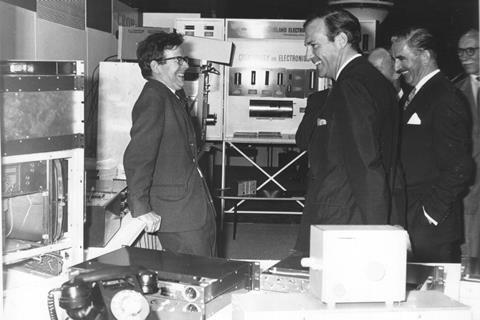 From his Rediffusion days he had been involved with the Royal Television Society, which led him to become involved in the papers programme at the very first IBC in 1967. Cox Electronics exhibited from 1970. Then, in his own words, “In 1984 I was asked if I would join an IBC committee, led by Dr Boris Townsend. This became a long association with the management of IBC, ending up as deputy chairman from 1992 to 2003.” 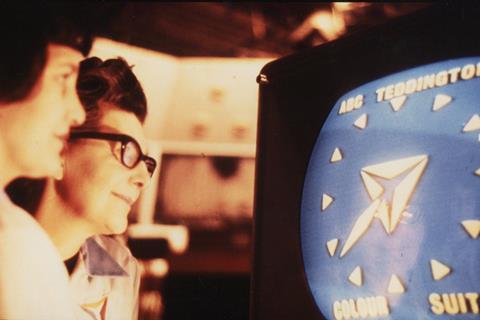 He was deeply involved in the detailed processes which led, in 1996, to IBC becoming owned by six leading trade bodies, ensuring that it is truly run by the industry, for the industry.

Even after he “retired” from IBC, he was still very much involved, helping with the technical side including the IBC Info Channel. Visitors in the first decade of this century may remember him touring the show with his video camera on a hand-made, wooden shoulder mount – if he could make something work, he was always up for it.

All who knew him will remember his vitality, his engineering insights, and his good humour. He was an outstanding engineer – and after hours quite the bon viveur. He will be much missed.

I am indebted to Norman Green for some of the research