Over 200 cinematographers call for ban of functional firearms on set

Over 200 leading cinematographers have signed an open letter calling for the ban of functional firearms on film sets following the death of cinematographer Halyna Hutchins on the set of Rust last month.

In the letter published on Tuesday, cinematographers and filmmakers such as Rachel Morrison (Black Panther), Reed Morano (The Handmaid’s Tale), Bill Pope (The Matrix), Alice Brooks (In the Heights), Greig Fraser (Dune), Edward Lachman (Carol) and Stephen Lighthill, president of the American Society of Cinematographers, and many more said they “vow to no longer work on projects” that use functional firearms for filming purposes. 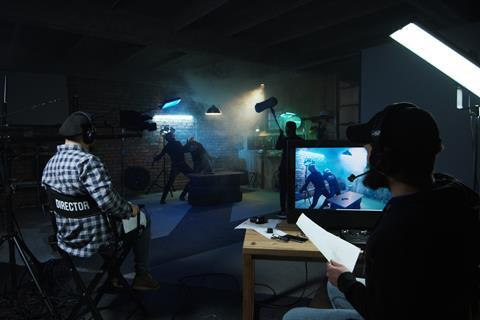 Cinematographers and filmmakers call for a ban on functional firearms

The signatories added their names as independent filmmakers, and were reportedly not representing an organization, union, or guild.

“We are Halyna Hutchins’ fellow directors of photography and we vow to not let her death be in vain,” the letter said. “We are calling for immediate action from our union leadership, our producers and our lawmakers to affect unified change on our behalf: ban all functional firearms on set.”

“We vow to no longer knowingly work on projects using functional firearms for filming purposes. We vow to no longer put ourselves and our crew in these unnecessarily lethal situations,” the letter added. “We have safe alternatives in VFX and non-functional firearms. We won’t sit back and wait for the industry to change. We have a duty to effect change within the industry ourselves.”

The letter also called the killing of Hutchins on the set of Rust as “senseless, negligent and avoidable.”

Calls for reform have come in the wake of the Rust shooting in New Mexico in October, in which actor Alec Baldwin fired a prop weapon that was unknowingly loaded with live ammunition. A projectile shot from the gun, killing Hutchins and injuring the film’s director, Joel Souza.

California state senator Dave Cortese says he plans to introduce legislation to officially ban real firearms and live ammunition from all productions, and New Mexico Governor Michelle Lujan Grisham said her state would take similar action should the entertainment industry not adopt such a ban voluntarily.