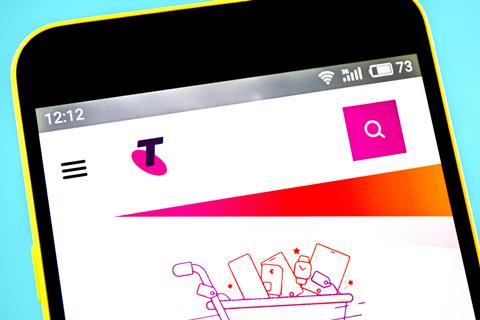 Australian telecoms company Telstra has demonstrated its high-performance media IP network outside of its home nation for the first time with the live remote broadcast of the World Relay Championship in Japan.

Working alongside Nexion, Telstra transported 30 HD live camera and graphic feeds from the championship, which was held in the Nissan Stadium in Yokohama to Tokyo, and then onwards to Sydney, by using its Distributed Production Network.

The broadcast, which spanned the two-day championship, enabled the successful remote production of live coverage and highlights from the event, using diverse and hitless 10gbps circuits on Telstra’s DPN.

”ITN’s broadcast of the World Relay Championships was the perfect two day event to debut the Telstra DPN outside of Australia at cable distances of 16,000 kilometers return trip.

The Telstra DPN is an end-to-end IP network which has been custom built for the media industry. It enables professional media customers to produce live broadcasts at a distance from the actual event by sending multiple raw camera feeds, audio and equipment control signals over the network back to centralised production hubs.

Nexion general manager sales and marketing Ichiro Kawanishi said: “We were very pleased to be able to provide the 10G circuits to connect Yokohama to the world. The World Relay Championships was at the same time as the start of the Japanese new era, so an unforgettable event for us. With many global sporting events taking place in Japan over the next few years, we are looking forward to offering our network and other services to the international companies coming to Japan to broadcast these events.”