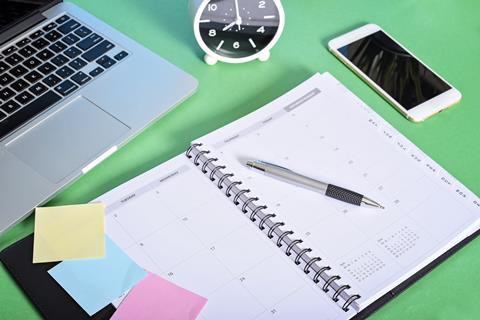 The IBC365 editorial team are in Barcelona to update you on the trends and announcements for the media entertainment and technology industry. And you can sign up for the IBC365 Mobile World Congress review webinar here.

In the UK, technology exhibition BVE runs from Tuesday 27 to Thursday 1 March.

On Sunday, all eyes will be on the Kodak Theatre in Hollywood, as the great and the good of the film industry gather for the Oscars. The Shape of Water, Three Billboards Outside Ebbing, Missouri and Dunkirk are all in the running to win the Best Picture award. You can read about the nominations in the technical categories here.

26 February 1916 Charlie Chaplin signs a contract with Mutual Film Company, making him the highest paid film star in the US