Is UHD TV on the rise or stalling?

Overcoming a fragmented technology eco-system will be key to widescale take up of advanced formats such as UHD, writes Dr. Hans Hoffmann, EBU. 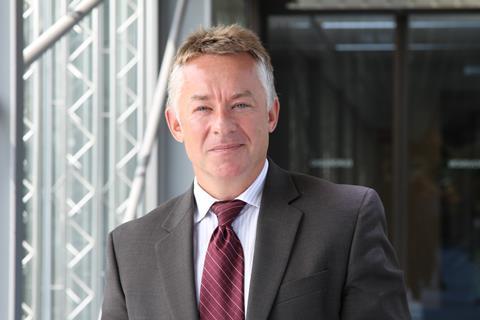 Consumers get Ultra HD content mostly on Ultra HD Blu-Ray, via pay TV operators such as Sky or via OTT providers such as Netflix and Amazon, who “own” their ecosystem.

For broadcasters, there are several factors that are slowing down broader market adoption. Even though there is now a consensus that high dynamic range (HDR) is a must-have for any new service in Ultra HD and that it adds significant value even to HD TV, broadcasters are concerned about the operational impact and unsure about what the right investment decision might be.

Industry players are being short-sighted in the belief that pushing individual HDR solutions will drive market adoption more quickly and to their own benefit.

But the opposite has been the case: investments and new service roll-outs have been put on hold until the industry stabilises.

Great hopes were placed in two associations designed to avoid this situation: the Ultra HD Alliance, “created with the consumer in mind” and focused on quality of experience; and the Ultra HD Forum, which is meant to “bring together market leaders from every part of the industry – broadcasters, service providers, consumer electronics and technology vendors – to collaborate”.

The EBU became a member of both associations to ensure that broadcasters’ requirements would be taken into account, but rested its membership in the Ultra HD Alliance in July 2017 following a decision of the EBU Technical Committee.

Currently there is a lot of discussion about cross-conversion between different HDR standards, support for HDR in end-user devices, backwards-compatibility and whether to use static or dynamic metadata or no metadata at all.

In similar situations in the past, forward-looking and unique logos, such as Digital Europe’s HDTV logos, have served as useful orientation points for the market. 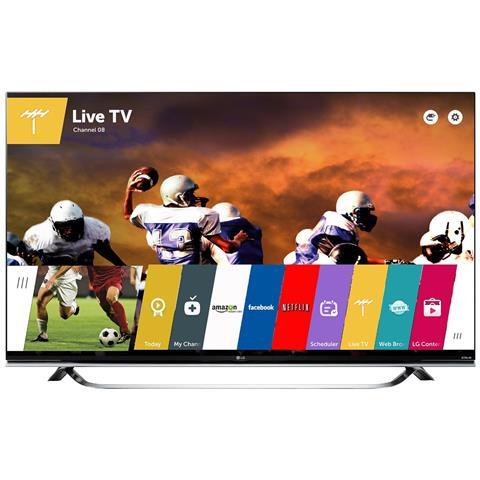 For Ultra HD, several logos are currently competing. The current Digital Europe Ultra HD Logo concentrates on resolution only and a long-awaited update is pending. The Ultra HD Alliance has created a Ultra HD Premium Logo and maintains a short list of compliant products on its website. HDR10+, issued by Samsung and Amazon, uses dynamic metadata, based on a SMPTE standard, similarly to Dolby Vision. And Eurofins has defined another scheme called 4K HDR Ultra HD.

Studies conducted by the BBC, EBU, the 4Ever project and NHK have proven the perceptible value of higher frame rate (HFR) television (for HD and Ultra HD), especially for fast motion genres.

“The industry has created a very fragmented environment, which made it difficult for public broadcasters to jump on the Ultra HD train.”

Considering the cyclical nature of feature roll-outs by the consumer electronics industry for their large screens (from 3DTV, to 4K resolution, to wider colour gamut and today HDR), it would seem that HFR could well be the next big thing. It would also seem to be an easier transition, since there are only two main choices: 100 or 120Hz (120/1.001).

In reality, a number of questions are still unresolved: will CE devices apply simple or more sophisticated frame rate conversion algorithms, or will they depend on a true higher frame rate broadcast signal? And what about interfaces such as HDMI to carry HFR signals?

In distribution, the bitrate increase of an HFR signal would be moderate due to entropy gain. But backwards compatibility issues with legacy standard frame rate (SFR) systems need to be solved.

On the production side, HFR capable camera systems are available, but handling the huge uncompressed bitrates is challenging and requires costly high bitrate IP networks for live production.

HFR-suitable mezzanine compression systems are an option, but they will require standardisation and add complexity in the production chain.

With all the technology options of BT.2020, ideally, the industry would aim for an adaptive TV system that chooses the appropriate resolution, dynamic range and frame rate based on the suitability for a certain content genre.

The industry often asks the EBU for clear signals about when public service broadcasters will be rolling out Ultra HD TV services.

The EBU, however, is obliged to act in the interest of its members by jointly working towards a manageable number of open and stable standards, by providing market guidance and by developing operational best practices.

The industry has created a very fragmented environment, which made it difficult for public broadcasters to jump on the Ultra HD train.

If the industry really wants to introduce large scale innovations such as Ultra HD TV and have that followed by rapid investments from broadcasters and content providers, then a different approach is needed: an alliance between users and industry around a limited number of clearly defined standards and logos.

The opportunity is still there for the next big thing – HFR television or even an adaptive TV system.