Alliances are the way to win young viewers

Endemol Shine Group Chief Creative Officer Peter Salmon has recommended that the way forward for linear broadcasters is to come up with fresh alliances, working with both rivals and new platforms to create big entertainment shows. 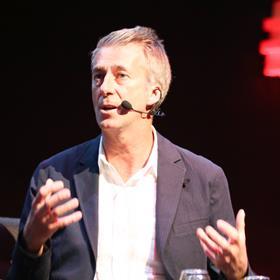 “Co-operation with a range of partnerships and the idea of sharing the totality of revenues is the way forward for media,” he said.

Salmon described the current market conditions as ‘liberating’, with more routes to market and different pipelines to fill. “What we are seeing is rival broadcasters working together using new sources of investment that never existed before – it’s an amazing time.”

Speaking at a Global Gamechangers conference session, Creating Content for the Connected Generation, Salmon said that one of the biggest scraps going on in media is the fight for the attention of young audiences. Forming partnerships with platforms that are popular with young viewers is the way forward for building successful new programme brands, said Salmon. 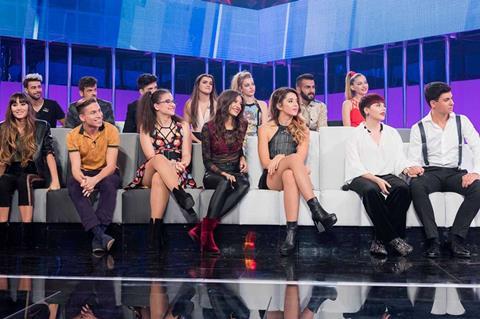 “The channel was concerned about losing young audiences so we rebooted this Fame Academy-style idea with alliances with platforms such as YouTube, WhatsApp, Twitter and Facebook. You have to go where the potential audiences wants to go in order to build successful entertainment,” said Salmon, who said this strategy was particularly important for young audiences.

“The result was that the audience in the channel’s key youth demographic grew by 300%. That’s the way forward for bigger brands – you have to go where those audiences want to go and work with a range of partners.”

Salmon also announced a new constructed reality series The Heist – to be launched at programme market MIPCOM next month. The series for pay TV broadcaster Sky is about a village community in the North of the UK which is tipped off that valuable treasure has been abandoned. If they can find it and hide the money – £250,000 – for two weeks from a team of detectives determined to track them down, they get to keep it.

Salmon said: “It’s a brilliant series from the makers of The Island and Hunted – and it has already been presold as a format on the international market.”

Salmon said that shows like this, with elements of narrative jeopardy, play well into the box set world.