Using speeds in excess of the standard 24 frames a second has polarised opinion but Dion Beebe ACS ASC believes a new generation will accept rates as high as 120 as the norm. 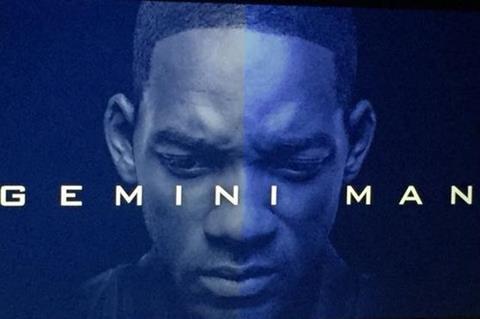 Gemini Man, which stars Will Smith and Clive Owen, was shot at 4K resolution in stereo 3D and 120 frames a second.

“When Ang asked me to join him on Gemini Man I was curious about what had drawn him to this format,” he says. “In the process of making the film I’ve realised that HFR is without question part of the future language of cinema.”

“For older generations of audience and filmmaker 24 frames is the world of cinema but there is a new wave coming out of video gaming who are far more familiar with viewing content at 60, 120 and even 240 frames.

“For this audience, [HFR] is not a new experience and the more likely it will be for high frame rates to become a theatrical standard.”

He describes the extreme clarity of Gemini Man’s visuals as “incredibly vivid and confronting”.

“When you watch it for the first time it is both alien and captivating,” he adds. “Ang is not pursuing high frame rates for 2D. It’s about the 3D experience and eliminating motion blur through extreme frame rates.

“When you achieve this, it is truly like looking through a massive window, one in which you can look left and right and into the distance in such a way that the depth and detail in the picture becomes a whole new element in your storytelling.”

The artistic merits of high frame rates have divided audiences and critics. Previous films include The Hobbit: An Unexpected Journey, shot 4K 3D 48 fps, and Lee’s Billy Lynn’s Long Half Time Walk. This was filmed in 4K 3D 120 but was only able to be shown in five theatres (two in the US, two in China, one in Taiwan) with specially customised projection equipment. 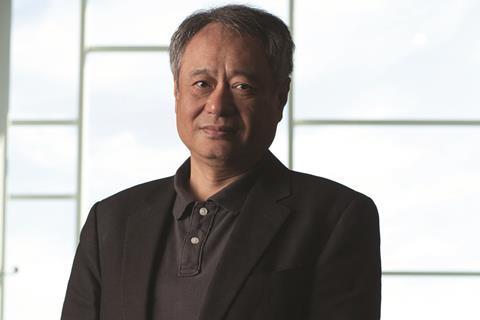 While Billy Lynn’s had a wide release in other formats (and was the first 4K 60 fps Blu ray release), theatrical screenings of Gemini Man at the full fat 4K 3D 120 are likely to be similarly restricted.

“Ang told us before starting the movie that ‘We are not good enough for this format because we don’t know enough about it.’ He is right. We are trying to find and understand the language that high frame rates bring.”

Gemini Man, about an assassin who gets stalked by his own clone, is a Skydance Media and Jerry Bruckheimer production for Paramount and due for release October 2019.

Beebe’s credits also include Chicago, Miami Vice, Edge of Tomorrow, Green Lantern and Mary Poppins Returns. He won the Academy Award in 2005 for Rob Marshall’s Memoirs of a Geisha and has just started work on a CGI and live action remake of animated favourite The Little Mermaid for the same director.