Earlier this week, Liberty Media-backed Formula 1 announced its entry into the esports arena, following hot on the heels of other traditional sports firms and established broadcasters which are all looking to capitalise on high levels of audience engagement.

In the UK, Sky and ITV are among the established broadcasters that have invested in esports, while Sweden-based MTG (Modern Times Group) acquired 74% of Turtle Entertainment - an esports company that operates under the ESL brand - back in 2015.

While broadcasters are looking to air competitions via traditional means, streaming websites have provided the bedrock for exposure of esports competition, with Amazon’s Twitch (see interview below) topping the charts with over 45 million gamers who broadcast, watch and interact with the native esport content. 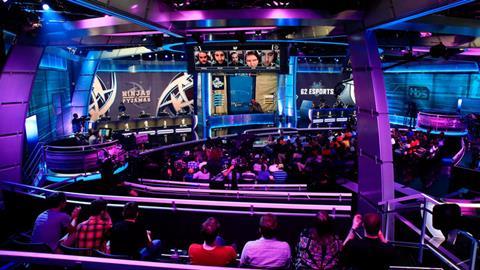 Following in Amazon’s footsteps is Ginx eSports TV, the joint venture of Sky and ITV, a multi-language TV channel dedicated to esports with the largest global audience reach.

Ginx premier content has grown since its launch and has lucrative records for esporting tournaments, alongside its presenter-led studio schedule.

Ginx esports TV Chief Executive Michiel Bakker said: ”The interest from the esports community in the outcome of the tournament in Seattle is unparalleled and the size of the prize pool is reflective of the growth and importance of esports now right across the globe.”

This week, Sliver TV raised $9.8 million, led by Danhua Capital, for further investment in the technology to transform the spectating experience for the esports community.

Vinix explained the basics of traditional sport and esports are analogous, the audience engagement, sponsorship and media opportunities are the same.

He said: ”We think bringing our experience from the traditional sports and entertainment worlds to the esports industry is very applicable.” 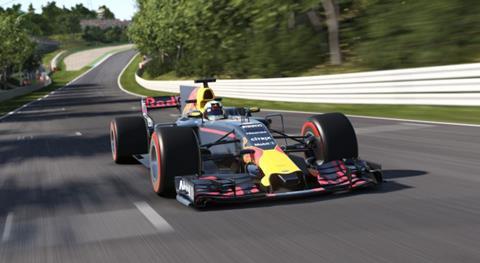 The recently-launched Formula 1 Esports Series is a partnership between Formula 1, game developer and publisher Codemasters and esports competition organiser Gfinity.

Managing Director, Commercial Operations at Formula 1 Sean Bratches said: “This launch presents an amazing opportunity for our business: strategically and in the way we engage fans.

”First, it’s a growing category with tremendous fan engagement that we’re entering in a big way; and we are proud to have Codemasters and Gfinity joining us on this ride.

“Of course as we do in Formula 1, we’ll continue to evolve and innovate in the way we run this virtual counterpart to the F1 Championship to ensure we provide the most exciting and enjoyable experience we can for our fans.” 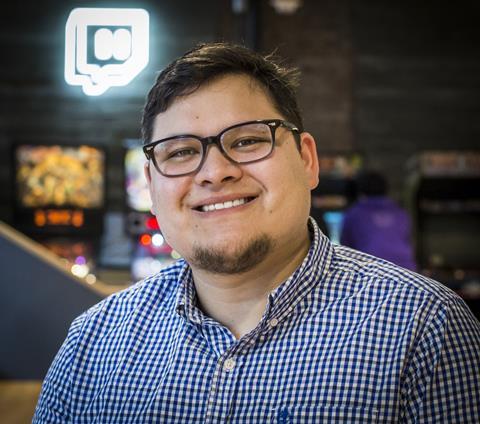 Millions of people are using platforms like Twitch to watch live streams of other people playing computer games. What’s the appeal?

People enjoy watching others who are good or engaging at what they do. It’s that simple. In the same manner that it is not strange for a chef to watch the Food Network or an athlete to watch a football game on TV, gaming speaks to people who enjoy the culture of games.

How are you helping broadcasters and brands reach new audiences?

Due to Twitch’s social video features, its strong community, numerous influencers, and hard-to-reach demographic of Millennial cord-cutters, brands can reach users and offer experiences that can’t be replicated on other platforms.

For instance, we teased the debut of Netflix’s Stranger Things with a 4-hour live broadcast ending in an airing of the first eight minutes of the pilot episode.

Our influencer team played various games (some scary, some fun) in a 80s-themed basement set, while users voted on creepy things to befall our unwitting victims – flying books, flickering lights, doors that would creak open to reveal sinister, singing, dead-eyed dolls - and more!

How else are your traditional broadcast partners using Twitch?

We’ve entered into a multi-year contract with Turner’s ELEAGUE to distribute live and on-demand content exclusively on Twitch.

We also have a programmatic TV initiative. It began with our community’s embrace of interactive television when Bob Ross’ The Joy of Painting marathon aired to celebrate the launch of our ‘Creative’ category. Since then, we’ve run a number of ‘marathons’ including Julia Child’s The French Chef, the Pokémon animated series, Mystery Science Theater 3000, and an anime marathon with Crunchyroll.

TV content on Twitch began with an airing of the pilot of HBO’s Silicon Valley that was accompanied by the cast playing video games.

Where do you see your sector two years from now?

We see the livestreaming sector continuing to grow, but not just because the games industry expands year over year. We can also see growth coming from vlogging (in our ‘IRL’ category) and the creative arts, from our ‘Creative’ category. In two years, we will still be the primary destination for the games industry, but also a place to see other types of content championed by our community that has tapped into the appeal of live social video.