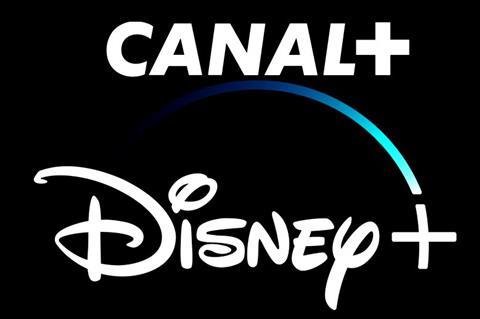 Exclusive carrier: Canal+ in talks to carry Disney+ in France

Vivendi’s Canal+ Group is reportedly in advanced talks with Disney to be the exclusive third-party carrier of its upcoming streaming platform Disney+ in France.

Disney+ is likely to launch in France next spring at the earliest, according to a report by online news service La Lettre A.

The basis of the discussion between French-based Canal+ and Disney would see its new streaming video on-demand (SVoD) service commercialised in France as a part of its TV option and offered as a bundle package with Canal+’s flagship channel.

Under the terms of the proposed deal, it is believed that the service will not be available on rival film and TV content providers Orange, Free or SFR.

La Lettre A claims the streaming service would be offered for a few euros extra to almost all Canal+ subscribers.

Rumours of the Disney+ deal follow in the wake of Canal+ Group’s recent deal with Netflix to include the once rival streaming service within its Canal+ pay-TV packages as of mid-October.

Under that deal, subscribers to Canal+’s premium cinema Ciné Séries package now have access to Netflix under one subscription.

That same bundle also currently includes another 20 movie and series channels, notably HBO, Showtime and Disney’s cinema channel, although this was expected to change with the launch of HBO Max and Disney+ in the coming months.

Canal+ has struggled to compete with incoming global content players such as Netflix and Amazon in recent years.

Its own attempt to launch a rival streaming platform, Canalplay, failed partly due to state restrictions stopping it from offering content it financed and produced exclusively on the platform.

Subscribers were informed this month that the platform is shutting down on Nov 26.

In a change of strategy, the group now appears to be positioning itself as a leading content aggregator in the territory.

In May this year, Canal+ agreed a deal to buy European rival M7 for around $1.1 billion.