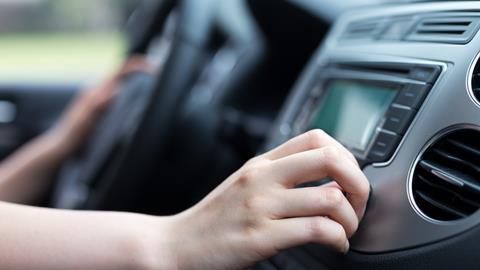 With the deadline for European Union member states to adopt the European Electronic Communications Code (EECC) looming, Germany is set to launch its second national multiplex, France is planning the launch of its national DAB+ services and Switzerland has revealed plans for the phase-off of FM services. Experts from these three markets explain the status of DAB+.

The recent progress of DAB+ in Europe and beyond has, to a certain extent, been inspired by the European Electronic Communications Code (EECC), which came into force in December 2018 and must be transposed into national legislation by Member States by 21 December this year.

It applies to all EU member states and requires new car radios sold in the EU to be capable of receiving digital terrestrial radio. The code also grants EU member states the power to introduce rules requiring consumer radios to include digital capability. 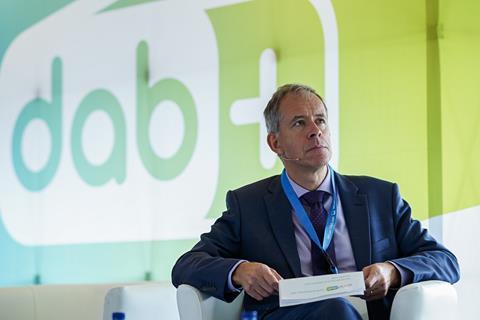 “The EU decision to mandate that all new car radios should be able to receive digital terrestrial broadcasts has transformed the prospects for DAB+ radio in Europe,” says president of World DAB Patrick Hannon.

“A growing number of countries are transposing the directive into national law. We urge countries that have yet to implement the EECC to act imminently and help ensure that motorists in all EU Member States benefit from the advantages of digital radio – greater choice, clearer audio and enhanced data services”.

Italy was the first country to introduce regulation mandating all new receivers – consumer as well as automotive – to include DAB+ starting from January 2020.

New vehicles produced before January 2020, which are not factory-fitted with a DAB+ receiver can only be sold up to 21 December 2020. Italy has three national and over 20 local DAB+ multiplexes on air, covering over 83% of the population.

In November 2019, Germany approved a revision to its Telecoms Law according to which all radios in new cars should be capable of receiving digital terrestrial radio from 21 Dec 2020 – as required by the EECC.

The law also requires all new consumer radios, capable of displaying a station’s name, to be able to receive digital signals (for example, DAB+ or IP) – from the same date. According to Erwin Linnenbach, managing director at National German Radio GmbH “the automotive industry’s obligation to install digital radio receivers in newly registered vehicles from January 2021 onwards will once again accelerate the digitalisation of the radio industry in Germany and the development towards DAB+ enormously.” 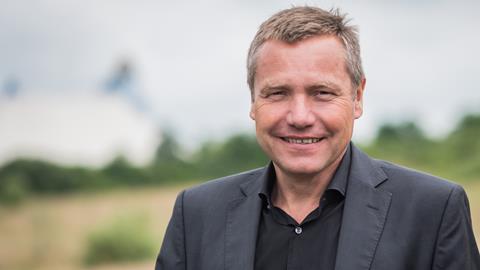 In December 2019, a proposal was submitted to the French senate and parliament, requiring all new car radios sold in France from 21 Dec 2020 to include digital radio capabilities, a clarification to the previous regulation. Although the proposal related to DAB+ was approved and adopted by both houses, the pandemic prevented its final adoption into a more general law and the necessary steps are now in progress to pass a decree  the 1st milestone was the Senate in June 2020, followed by the house of parliament this month).

In Switzerland, where FM services are set to be switched off in 2023, stakeholders have advised they plan to implement the EECC regulation, although the number of new cars fitted with DAB+ devices already stands at 96%, while DAB+ has also overtaken FM as the main source of radio in cars.

More recently, in August 2020 the UK Parliament approved the necessary regulations to support the mandating of the fitment of digital radio in passenger vehicles in the UK. The new order, which comes into force in September 2020, is also in line with the EECC directive.

As the EECC deadline nears closers, other EU member states have set the wheels in motion to implement the new regulation into national legislation, including Switzerland, Denmark, The Netherlands, Greece, Malta and Spain. But the influence of the directive goes well beyond the borders of the EU, as a number of countries outside Europe – including Azerbaijan and Tunisia – contemplate introducing similar legislations mandating digital radio in cars.

DAB+ during the pandemic

The role of radio – and DAB+ in particular – has been particularly important since the outbreak of Covid-19, with radio listening numbers peaking and new DAB+ services are launched across Europe. Linnenbach notes that its importance extends well beyond this period of uncertainty – in Germany, radio reaches more than three-quarters of the population aged 14 and over every day, and in 2019, “the number of DAB+ receivers in Germany increased by around 35% compared to the previous year”. Today, almost two thirds (63%) of the population of the country listens to digital radio at home.

Germany, which already has one national multiplex on air, is now preparing to launch its second national multiplex next month. The multiplex will host 16 commercial stations, which will be available to over 67 million people across the country. For Linnenbach, this launch reflects the overall success and future-proof model of DAB+, as well as serving as an indication of the growing opportunities that will increasingly become available to broadcasters, consumers and advertisers across Germany.

France is also in the process of rolling out its national DAB+ network, after having significantly expanded its regional services in recent years. In March 2019, the French regulator released the list of radio stations that were granted a licence to broadcast nationally on DAB+, alongside the stations of public broadcaster Radio France.

A long-time champion of DAB+, Radio France deputy executive director Jean-Michel Kandin said that “Radio France, the leading French radio group, firmly advocates the adoption of new platforms to enable its listeners to access its services across all platforms. DAB + is an important part of this strategy, which is in line with its wider public service objectives, and Radio France’s six national radio stations are set to be deployed across France starting from mid-2021.” According to Kandin, who stated that “DAB+ allows us to fulfil our obligation to ensure radio is accessible to all”, 44 regional launches are set to complete Radio France’s national offering through the France Bleu regional radio network.

Another country that is taking significant steps towards the development of DAB+ is Switzerland, where digital listening stands at 71%. DAB+ is already the most widely used radio distribution channel in the country with 39% of all listening, compared to only 13% for FM.

In August, it was announced that – owing to positive signs from the market and to the trend in listener numbers – the country’s radio industry would press ahead with the deactivation of FM services, earlier than originally outlined.

Public broadcaster SRG is set to decommission its FM transmitters in August 2022, to make it easier for commercial operators to switch over. The private radio stations will then be due to deactivate their FM transmitters in January 2023, provided that a majority of radio broadcasters agree to the proposals put forward by the country’s major private radio associations – at which point the FM phase-out plan will become binding for all broadcasters.

With the deadline for the EECC directive drawing closer, an increasing number of countries are considering the deployment of national DAB+ services and switch-off of FM services. As DAB+ continues to develop into the key platform for radio distribution across the continent, eyes will turn to the rest of Europe to see which countries will follow into France, Germany and Switzerland’s footsteps.

World DAB"WorldDAB is the global industry forum for digital radio, facilitating the adoption and implementation of broadcast digital radio based on DAB / DAB+. WorldDAB provides advice and support on all aspects of the switch from analogue to digital radio including regulation, licensing, technical trials, network build out, marketing and production of new digital radio content."