Multiple types of deliverable and workflow have been among the challenges facing vendors working to satisfy soaring demand, particularly for HDR grading, writes David Davies. 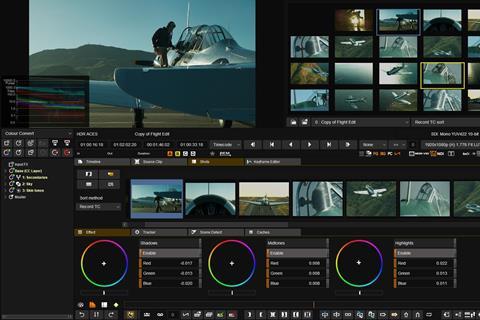 The past half-decade has played host to one of the most rapid changes in colour grading history as streaming services’ rise to prominence has engendered a new phase of often exacting deliverable specifications. Increasingly, this is leading to new drama, documentary and film being delivered in HDR and UHD although, as might be expected, we are still in something of a transitory phase in terms of production workflows.

Adam Hawkey is an LA-based senior colourist who has worked in multiple HDR formats and has recently used Digital Vision’s Nucoda colour grading and finishing solution on projects for Hulu and Netflix. Speaking generally, he highlights a few of the challenges that can occur with HDR workflows: “Everyone on set and in editorial is likely to only see an SDR representation of the footage all through post and only see HDR at the grade. The creative team is often surprised at the amount of detail in a sky or practical light in a shot. It’s usually a 50/50 chance they love it or hate it. Of course, this is reduced greatly with better colour pipelines and an agreed upon ‘look’ before production starts.”

“The creative team is often surprised at the amount of detail in a sky or practical light in a shot. It’s usually a 50/50 chance they love it or hate it,” Adam Hawkey, senior colourist 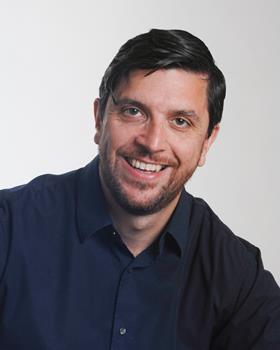 Hence there is much discussion among colourists and production teams about harnessing HDR as a storytelling tool – ideally at the most formative stage of the process. While this creative development could take a few years to mature, vendors are helping to make life easier for colourists by working on several key areas – in the case of Digital Vision, these are crystallised as “speed, accuracy, quality and interoperability”, says product partner Seth Arora. “When you break it down in this way you can provide an upside to any workflow by enhancing these core aspects.”

‘A few layers of complication’
There is a general consensus around the view expressed by Arora about the “few layers of complication” that delivery in HDR adds to production. He elaborates: “There are multiple deliverable types, for example HLG, HDR 10, HDR 10+, Dolby Vision, etc. There are also different workflows to support each production type, such as animation, episodic, broadcast, restoration, and what we are seeing is that many customers build their own specific way of working.”

Digital Vision’s own response with its Nucoda solution has been to focus more on speed and metadata improvements. “This is particularly important for HDR where current workflows demand being able to handle as much information as possible and simultaneously deal with large source files being created from multiple sources,” says Arora. Hence the recent introduction of Blackmagic RAW format support and the imminent addition of RED RAW on the GPU, as well as the updating of EXR libraries to improve the speed in which EXR files can be read and written, “which is huge as we can cache natively in EXR. In addition to this we have been committed to working with embedded matte parts and improving the performance of these, which can be particularly useful for HDR workflows,” he adds.

Arora cites initiatives such as ACES Metadata File (AMF) – which is a sidecar XML file intended to exchange the metadata required to recreate ACES viewing pipelines – as part of a growing awareness of the benefits that metadata can bring to complex workflows. “On the manufacturer side,” he adds, “as each company builds APIs for integration with other platforms, the co-ordination on metadata exchange will come naturally and, in order to stay relevant I see vendors becoming more specialised in certain areas, allowing for a collaborative approach to building great solutions for our industry.” 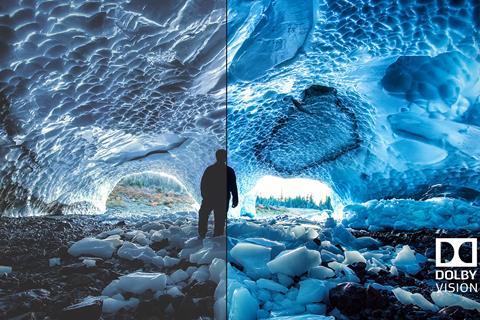 Dolby Vision: Able to deliver its own format as well as generic HDR and SDR

Smoothing the metadata flow
Metadata has also been on the mind of late at Sony Professional Solutions Europe. Claus Pfeifer, head of technical sales, highlights a universal need to share metadata between all stages of a production, including grading. It’s important, he says, that production personnel “not simply rely on manual entry – otherwise how would post-production know how the camera was set? There needs to be a kind of conversation between the various stages, and that can be solved by having a smooth, automatic flow of metadata into post-production.”

Recent developments in this area include the introduction across the HDR range of SR Live Metadata, which packet stores 26 parameters that describe creative decisions and camera adjustments made by camera operators during production. Embedded within the SDI signal, this metadata provides information to allow exact duplication of the SDR programme from the HDR layer. Notes Pfeifer: “It also allows metadata to be checked visually, both live and during post-production.”

Dolby’s own HDR technology, Dolby Vision, is also continuing to evolve, with successive updates being focused on supporting “the creating companies and the ways that they work”. In the latest V4.0 of Dolby Vision, released last autumn, “there are further improvements in terms of analysis and metadata generation, as well as the down-mapping to SDR”, says Lowe, who highlights the ability of Dolby Vision to deliver in its own format as well as generic HDR and SDR as being among the reasons it has experienced such significant traction.

There is also extensive support for third-party colour grading systems, with V4.0 supporting Blackmagic Resolve Studio (16.2.4 and up), Filmlight Baselight (5.2.13191 and up) and Digital Vision World Nucoda (v2020.1 and up). Like many others, though, Lowe stresses that the key to achieving HDR that everyone is happy with is to incorporate the technology at the earliest stage of production. “It has become a real storytelling tool for everything from close-up shots to flashbacks,” he says, “but it’s important to enable people to have that storytelling realisation happen as early as possible in the process.” 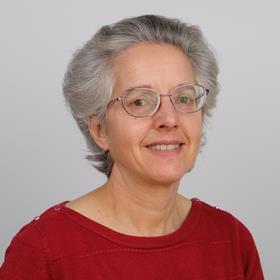 Conversion challenges & creative opportunities
While it is always likely to be new UHD/HD content that generates more of the headlines, there is also a steadily growing demand for SDR upconversion – surely even more so after the lockdown conditions of the past year. “People are looking at their SDR content and thinking about converting to HDR,” says Paola Hobson, managing director of InSync Technology. “As demand for HDR content increases, the challenge for producers is to deliver for both SDR and HDR endpoints. So we have been looking at tools that can address some of the heavy workload challenges around conversion taking place every day.”

Hence InSync Technology’s December 2020 launch of the PixFormer conversion engine, “which is SDR-to-HDR as well as HDR-to-HDR, but it’s software rather than hardware so it can be done via content processing and distribution platforms”, says Hobson, adding that the company has also recently introduced a new UHD motion compensated frame rate converter, the MCC-4K-A.

“As demand for HDR content increases, the challenge for producers is to deliver for both SDR and HDR endpoints,” Paola Hobson, InSync Technology 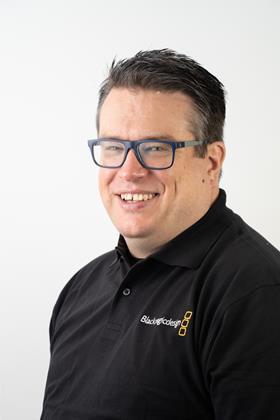 Blackmagic Design DaVinci Resolve’s ability to deliver in all main HDR formats (as well as SDR) has been a big contributor to its popularity, with product specialist Simon Hall highlighting its “integration of [multiple workflows] in such a way that HDR is more accessible for people and does not require them to have powerful external hardware boxes”. In terms of grading, the latest V17 release – announced last November – includes multiple new creative tools for colourists, including an HDR grading palette that lets customers create new colour wheels with custom roll-off for specific control to make fine adjustments. Selected and tracking people for targeted correction has also been made easier, while a mesh-based warping tool lets customers adjust two colour parameters.

Hall is not alone in observing that “a big driver of development now is the fact that the traffic to HDR is getting much bigger” – and very quickly too. With UHD/HDR graded content increasingly becoming a default expectation, there will be a continuing emphasis on vendors to enhance metadata and make the entire grading process more streamlined and time effective.