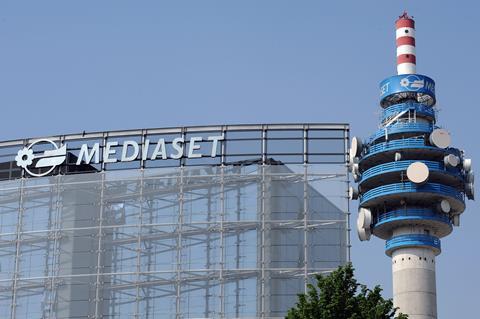 Italian regulators have given conditional approval to Sky Italia’s bid to buy the R2 unit of Mediaset, with restrictions placed on the distribution of exclusive content.

Agcom – Italy’s anti-trust regulator – will impose a three-year ban on Sky preventing it from distributing exclusive content on its online video-streaming service in order to push through the deal.

The competition watchdog expressed concerns over the “irreversible” anti-competitive impact the deal would have if it had approved it without conditions.

Sky agreed a deal last year to buy Mediaset’s digital terrestrial pay-TV assets as part of a wider content agreement between the two broadcasters. However, the two agreed last month to partially cancel the sale amid regulatory concerns.

Agcom said on Wednesday that it would rubber-stamp the deal but partially cancelling the R2 transaction was insufficient to level the playing field.

Sky has already said it will appeal the decision, claiming the ban on online exclusives is “completely unjustified and disconnected to the issue of the terrestrial technical platform raised by the authority itself.”

Mediaset has already unveiled plans to shut down its premium pay-TV service after losing around 80% of subscribers after it dropped several football rights packages, including the UEFA Champions League and Serie A, from its offering.