Lenses: A view of change 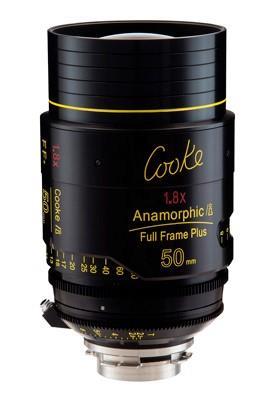 When one of the contributors to this article refers to the lens market being “all over the place at the moment”, it isn’t difficult to understand what he means. Lenses that support Super 35mm (originally known as Superscope 35), Full Format imaging, and 2x anamorphic capture are all in plentiful demand, and more than ever it is common for directors of photography (DoPs) and cinematographers to alter their lens preferences from project to project – even within projects for more visually and effects-driven productions.

“If people ask me what is the one thing my lenses cannot do, I would say that it is write scripts!” laughs Gerhard Baier, business development manager of P+S Technik. “What should drive the choice of lenses is the story that needs to be told, and whether it’s best conveyed with anamorphic or spherical lenses.” Once those fundamental initial issues have been addressed, “then it’s a question of the glass, and after that a question of the art of the glass.”

“If people ask me what is the one thing my lenses cannot do, I would say that it is write scripts!” Gerhard Baier, P+S Technik 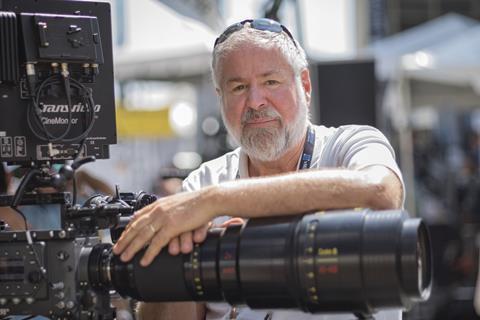 But as many DoPs would surely admit, that’s hardly the extent of it these days when it’s by no means uncommon for the look of a production to be significantly altered during post-production. “The industry is certainly changing,” agrees Les Zellan, chairman of Cooke Optics, “and certainly it’s a real issue for organisations like the ASC and the BSC to begin thinking about. How do DoPs and cinematographers retain control of the look of the film from inception to release? The reality is that it’s getting more and more difficult for that to happen.”

4K and creative expectations
As the chain of responsibility underpinning modern drama and film production continues to undergo a significant transition, it’s not surprising that DoPs are increasingly precise about their choices of lenses; accordingly, several people in the industry remarked upon the recent increase in demand for specialist lens products tailored to the requirements of one or more individual productions. 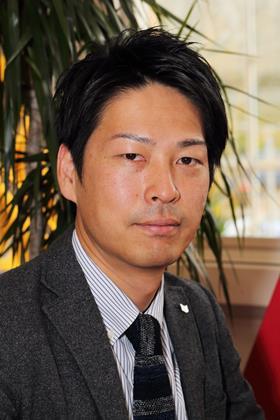 Ryuhei Kamata, European product manager in cinema and broadcast at Canon Europe, pinpoints the enduring popularity of its “game-changing” K-35 lenses, which continue to be used in high-profile releases such as 2013’s American Hustle. But more commonly, there is now “a different demand in the industry, and that is for large format lenses due to the attraction of rich video depiction using a shallow depth of field. That’s why in April Canon announced the launch of its Sumire Prime Lens Series – [comprising] seven new PL mount cinema prime lenses – which have the look of the past K-35 lenses, but are optically and mechanically advanced. [Hence we are talking about] a hybrid of the past and present.”

In a period when DoPs are needing to work in more formats, and more different production workflows, than they may historically expect, the need for flexibility is perhaps more acute than ever before. Kamata notes: “What is constant is the need for manufacturers to bring equipment to the market that is versatile and reliable no matter what trend or challenge the industry throws at cinematographers. The Sumire Prime Lens Series supports full-size and large format 4K cameras with cinematic quality, responding directly to the demand in the market for such lenses.

“Upgrading to 4K is undoubtedly a focus for the industry as cinematographers demand kit that meets the increasing demand for content shot in this resolution.” Ryuhei Kamata, Canon Europe

‘Distinctive character’
From Les Zellan’s viewpoint, it is the requirement that DoPs be able to bring a “distinctive character” to their productions that is presently doing so much to shape the expectations of new lenses. Hence the launch at IBC 2019 of two new Cooke Optics lenses: the S7/i Full Frame Plus T2.0 16mm prime lens, which is currently the widest focal length lens in the S7/i range of lenses and is designed for shooting Full Frame — including up to at least the full sensor area of the RED Weapon 8K (46.31mm image circle), as well as the Sony VENICE full frame digital motion picture camera system and the ARRI ALEXA LF large format camera system; and the Anamorphic/i 135mm Full Frame Plus T2.3, which brings anamorphic characteristics, including flare and oval bokeh, to the prime lens range.

These are typically high-profile times for Cooke Optics in major drama and film production, with David Makes Man and Catch 22 among its current TV credits. Zellan readily admits that the current market is “confusing” and that DoPs are frequently seeking “different looks” for specific projects. 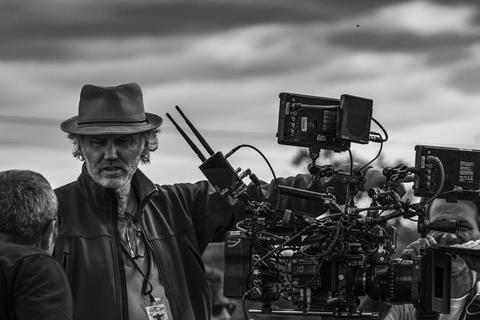 Cooke Optics: On the set of Catch 22

More than ever, it is a market in a continuous state of transition. “The industry [in terms of lenses] is so fast and competitive these days, and so you can be assured that we are working on products for 2021, 2022 and 2023,” says Zellan. “As a company Cooke Optics grows and we are currently looking at the possibility of further factory modification to give us more space.”

‘What story do I want to tell?’
Perhaps more than anyone else, it is Baier who emphasises the role that the “nature of the story” should play in determining the selection of lenses. Hence the fundamental questions involved should include: “What do I want in the background or the foreground? How would I like to set the main actors free from the foreground and have them involved in the background or the audience? So, when it comes down to it, it should be a question of format and framing.”

From a manufacturer perspective, there is also the reality of “more competition from different regions, including Asia. A lot of the lenses coming into the market now are of good quality.” Consequently, the ability to respond to new customer requirements is critical, although P+S Technik continues to report “strong business” for its current lens range, which includes Technovision Classic anamorphics, Evolution 2x anamorphics, standard anamorphics and skate scope lenses. 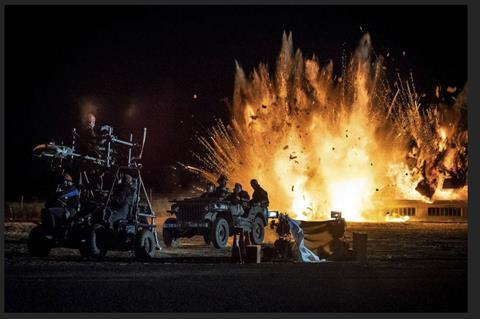 It is evident, however, that Baier harbours fears about the future of drama and film production as the primary workflows continue to morph. “When you look at some of the software coming through, and in particular its ability to add whole new photorealistic elements to a production, then I can envisage there being a very significant change in the way that [certain kinds of] films are made.”

All of which means that for DoPs desiring to assert as much creative vision as possible at the start of a project, the choice of equipment – including the lenses – is bound to become even more critical. In a market where developments informed by geography are already contributing significantly to the levels of competition, it is bound to be the vendors who can react most rapidly to DoP requirements that are set to be the most prosperous.