Media companies seek return on investment for IP and the cloud

As the commercial pressures tighten on traditional and new media companies, finance directors want to know that investment will make a business more efficient and successful.

Glodina Lostanlen, Chief Marketing Officer at Imagine Communications, summed up what seems like a majority viewpoint. “Our customers do want to know what the RoI is going to be, especially when they are investing in new technologies like IP, virtualisation and the cloud. We are asked to share case studies that demonstrate the RoI and justify the upfront investment.” 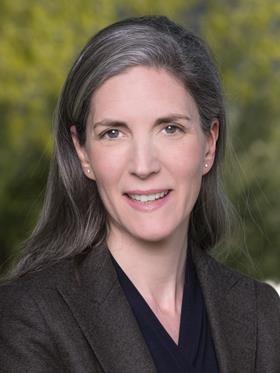 From the user side, Tom Griffiths, Director for Broadcast and Distribution Technology at ITV in the UK told a recent conference “rather than the traditional route of ‘I’ve got some money to spend on technology, how can I best use it?’, we start by asking ‘why invest anything in technology?’. We start each year with a zero budget.

“At ITV over the last few years we have thought about three areas: risk reduction, operational efficiency and business agility,” Griffiths added. “Looking at any technology, if it isn’t answering something positive in one of those three, then I think we would ask the question why we would invest in it.”

“At ITV over the last few years we have thought about three areas: risk reduction, operational efficiency and business agility” – Tom Griffiths, ITV

Geir Børdalen, Head of Investments at NRK in Norway, took a broadly similar view. “Everything we do has to have the public in focus,” he told me. “We don’t invest in anything if it doesn’t improve the general experience for the public – AND improve our internal processes with regards to workflow, efficient product and logistical handling of the operations.

“At NRK we like to keep control of the value chain, and for us metadata core, workflows and user interfaces are our own issues,” he added. “Everything else may be bought outside, or moved to the cloud if possible.”

Tony Taylor, Executive Chairman of asset and workflow management specialist TMD makes the point that the current trend for ever-more formal and legal procurement can stop a vendor really digging into what the user wants, thereby really identifying the pain points and the ways to provide a return on investment.

In a recent project at RTÉ in Ireland he pointed out that “they saved €400k in real money in the first year, on an investment of around €2.5 million – that is a tangible saving,”

Part of the success, he suggested, was the novel project programme, in which RTÉ bought a small system on which an in-house working group developed their new tapeless workflows, ensuring it really met their requirements and was completely understood across the company.

Éric Minoli, CTO at Groupe Média TFO in Canada pointed out that, for some media organisations, return on investment is not the right question. “We are a not for profit, government-funded body, and we cannot be seen to waste the taxpayer’s money. But that can drive innovation. I wanted to implement a virtual studio system but I could not spend $1 million, so we had to innovate for a quarter of a million.”

The result was a unique system driven by the Unreal games engine rather than a traditional broadcast virtual studio.

Minoli also pointed to the limitations organisations like his have in moving from a capital to an operational expenditure model. “I want to move towards the cloud because it is a good thing, but I cannot ask for an increase in my operational budget, even if I am asking for a lower capital spend. I just have to try to explain that the world is changing.” 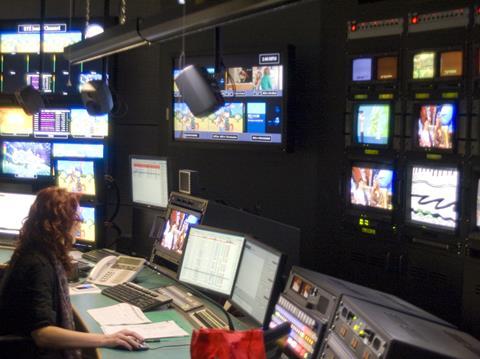 Ian Bowker of Icon Broadcast, a US consultancy and systems integrator particularly involved in mobile broadcast trucks, added the point that, in many installations, familiarity is critical. “Large production trucks are operated by mainly freelance staff, and in general equipment like switchers and replay are determined in conjunction with them – and typically from a very short list.”

He also made the point that, in terms of total cost of ownership (TCO), support is a critical part of the decision, especially when the equipment is mounted in a truck driving from one critical job to the next. “Service and support costs are a major factor when deciding vendors,” he said. “I have seen major equipment manufacturers lose sales due to their inability to support devices quickly.”

Ultimately, it seems that the move towards virtualisation and the cloud, and consequently a wholesale shift from capex to opex, will be the main driver. Glodina Lostanlen again: “We are now also asked to model RoI and TCO based on opex models versus capex, primarily drive by software as a service offerings.

“Giving pricing in tender responses for both financial models hasn’t become the norm yet, but it is no long an exception.”