The shift to 4K and 8K production has required improvements downstream, with those involved in managing and manipulating images in need of greater processing power and increased storage. Dick Hobbs looks at some of the latest product developments. 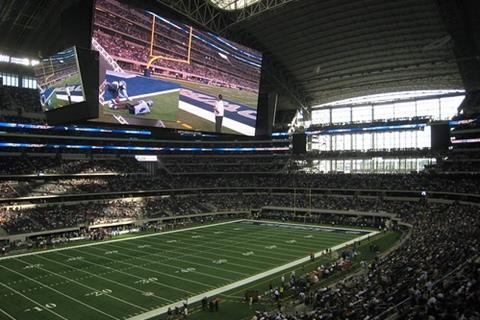 Perhaps the best encapsulation of the state of the art in Ultra HD came from Lewis Kirkaldie of Cinegy. “We needed an 8K screen for demonstrations at NAB,” he said. “So, we went to Best Buy and bought a television.”

Yes, not just 4K Ultra HD but 8K screens are now readily available from consumer electronics vendors. 4K content is available, albeit primarily from streaming services like Netflix. Next year sees the Olympic Games in Tokyo, which will be extensively covered in 8K using the NHK Super Hi-Vision system.

SGO has delivered an 8K-capable Mistika post production system to NHK. It has a storage network of one petabyte. On the NAB booth, SGO was demonstrating 8K/60p finishing on a standard workstation with a single GPU.

Will they become consumer successes? The gains over HD at domestic screen sizes are small: in general, to see 8K – and even 4K – you need a bigger screen, which changes the experience from “watching” television to “exploring” the screen.

Higher resolutions, and particularly 8K are tending towards single screen video wall. According to Ross chief executive David Ross, “houses of worship are looking at 8K”.

Sharp showed a number of fine 8K displays, including an 80-inch television which had a wonderfully bright and sharp image. A demonstration showed how it could be used in an art gallery, allowing you to zoom in and explore selected pieces at very high resolution, seeing the techniques behind the art without touching the real thing. 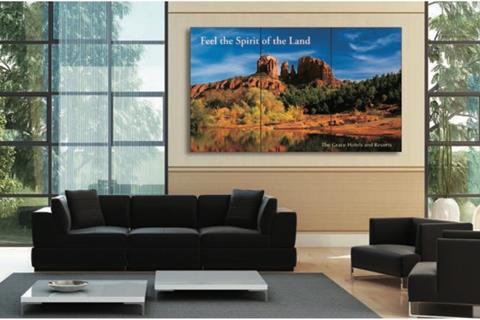 Sharp, incidentally, had a prototype micro-four-thirds 8K CMOS camera on show, at a reported price tag of below $5k. The tiny pixels are likely to be the limiting factor – physics says it will be noisy in low light and with reduced dynamic range – but it is a remarkable achievement to get 8K in a compact form factor and consumer price bracket.

The camera records using HEVC compression. Fraunhofer Heinrich Hertz Institute is working on a successor to HEVC, with a further 50% bitrate reduction to support 4K and 8K and – as the team from Fraunhofer freely admitted – without “the licensing disasters of HEVC”.

Currently known as Versatile Video Coding, Fraunhofer developed the new algorithms with the help of a machine learning platform. The version available for beta testing at NAB already shows a 34% bitrate saving over HEVC. The team is aiming for standardisation of VVC in October 2020, by which time it should be addressing high resolution formats and HDR with a manageable increase in encoder complexity.

Even with improved delivery formats, high quality finishing is going to demand the handling of massive amounts of storage, and the delivery of multiple streams of high bitrate files. This calls for a new approach to server design. 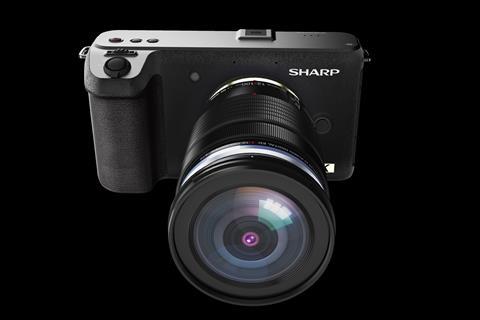 In a traditional server, to get the capacity you add many more disk drives. But this creates a processing bottleneck in managing the data to the drives. The traditional response is to add ever more drives, over-provisioning not because you need to storage capacity but to achieve the necessary throughput to get real-time grading and multi-layer editing, especially when you go to 4K and 8K. This becomes something of a death spiral.

One solution which is currently popular is NVMe – non-volatile memory express. This is a new interface standard, designed to take advantage of the inherent parallel construction of solid-state storage devices. By writing directly to the storage, without going through the disk management stage, performance is greatly boosted.

The F series SSD servers from Quantum, for instance, attach to the network over 100 gigabit ethernet, and take full advantage of the absence of seek time to squeeze even more performance out of the storage. The use of ethernet is important, as it is an IT industry standard and marks another step towards COTS infrastructure. Some vendors are sticking with Fibre Channel for fast transfers: it has both the advantage and disadvantage of being a connectivity fabric designed specifically for media applications.

“High quality finishing is going to demand the handling of massive amounts of storage, and the delivery of multiple streams of high bitrate files. This calls for a new approach to server design.”

True, NVMe drives are currently five to 10 times the price of spinning disks. But the performance means that you can provision based on how much capacity you actually need, not what will give you the performance you want. SSDs also have a working life of around 10 years, as opposed to two to three years for disks in intensive use like post production servers.

The message here is that you can now select shared storage that will give you post production levels of performance, even at 8K. It still involves a cost/performance judgement, but the tendency is towards price parity with traditional disk devices, certainly over the lifetime of the installation.

But while we are talking about 4K and 8K Ultra HD – implying 16:9, television-like image streams – one of the major trends is away from fixed resolutions like this, and towards flexible shapes for site-specific screens. 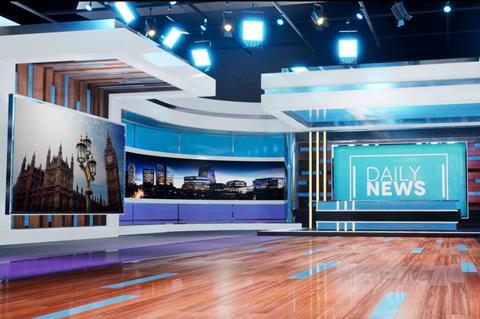 Products from leading vendors like Ross Video (Carbonite Mosaic) and ChyronHego (the newly-launched Fresh) are designed to deliver a single canvas across multiple displays. These might be used in a studio to provide video backdrops, or they could be used in other applications.

ChyronHego worked on the new and extremely impressive AT&T Stadium for the Dallas Cowboys in Arlington, Texas. While it is anchored by a 4K Ultra HD video service, it includes a huge range of displays including giant screens above the pitch and around the public and team areas. The Fresh system – powered by the Unreal engine from Epic Games – delivers up to 16,000 lines in any aspect ratio. 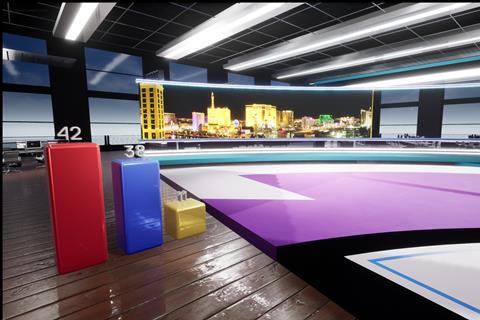 The owners of the team wanted to give fans the full at-home experience along with the thrill of being part of an 80,000 strong crowd. The real-time videos on the screen include telestration and on-field graphics.

Renewed Vision’s system for multiple displays and playout servers is also used by a number of major US sporting events. The system assembled for the NFL Draft this year output more than 28 million pixels from a single device, across multiple screens.

Resolutions are growing, and not just in the size of the screen available for the living room. Indeed, as the AT&T experience has shown, sometimes people want to make the out-of-home just like being in your living room, but even more engaging. High resolution displays and dynamic graphics are key.