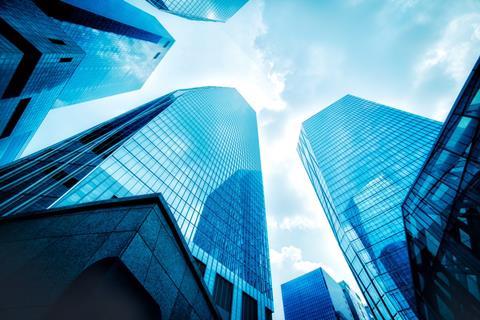 US telco giants T-Mobile and Sprint officially completed a $26 billion merger this week.

The newly combined parent company is called T-Mobile, and Sprint will no longer trade on the New York Stock Exchange.

It was also announced that T-Mobile chief executive John Legere will step down earlier than anticipated. Mike Sievert has been appointed CEO, effective immediately.

ViacomCBS closed two major deals in April, starting with the acquisition of a major stake in global film and TV studio Miramax.

The deal came in at $275 million, including a $150 million upfront cash payment to owner BeIN Media Group and $45 million of annual investment over the next five years.

VCNI is acquiring the shares in Ananey it does not already own, following its acquisition of a minority stake in the company in December 2016.

CNN bought Canopy, a New York based maker of a news-reader app. The broadcaster plans to employ Canopy’s technology for its forthcoming news-aggregation service.

CNN, which is a unit of AT&T Inc.’s WarnerMedia, did not disclose the financial terms of the deal.

Fox agreed to buy Tubi, an AVOD streaming service in March for $440 million.

The acquisition is strategic move from Fox to try to stay competitive in the content market after offloading 20th Century Fox assets to Disney last year.

Fox also offloaded its stake in streaming platform Roku, which partly funded the acquisition of Tubi.

Music and video analytics and digital rights management company Pex bought Dubset Media in a move to have access to its extensive licence catalog and ‘massive and rare’ music rights database.

The deal marks the growth of Pex into an industry-leading copyright solution.