The industry in a crisis of trust and on the “verge” of a potential evolution with the upsurge in new digital platforms forcing traditional broadcasters to respond and adapt. 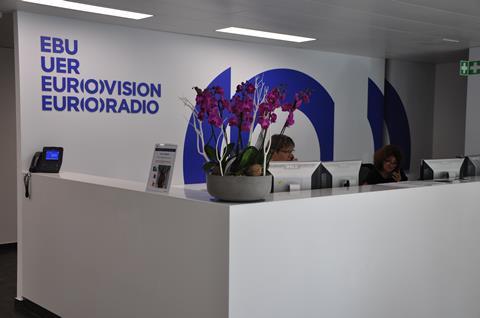 That was the view of European Broadcasting Union (EBU) senior strategy advisor Claudia Vaccarone as she told delegates at the DTG Summit in London that it is “imperative to demonstrate” the reliability of the media.

Public service media (PSM) offers a unique contribution to society but is faced with greater complexity in a crowded landscape and repeatedly having its value called into question.

She said: “Public trust in media is at an all-time low, but what is media? Is it the device, the editor, the social platform?”

Vaccarone explained the rise of populist narratives and new voices have leveraged technology and the instant web delivery to drive pessimism and fear among society and as a consequence, public trust in national governments and European institutions has declined.

She claimed that seven in 10 people worry about fake news “and there is a crisis in trust.”

Content distributors and changes to technology infrastructure which once were the cornerstones of broadcasters are “moving towards a greater complexity,” added Vaccarone, with companies merging and market consolidation driving new investments and changing the industry “beyond all recognition.”

In 2017 PSM organisations spent €18.6 billion on content which was a 5% increase from the last four years and 84% of that spend was dedicated to original content, according to the EBU’s January report on PSM’s contribution to the creative economy. 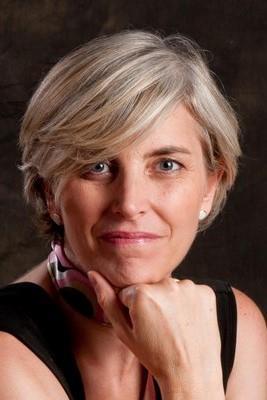 Vaccarone said: “PSM is fueling and injecting investments and projecting European content, driving the production of Europe’s fiction with 73% of all titles produced in the EU and 261 channels in TV and radio for special interest groups.”

PSM needs to represent and connect with diverse audiences at a local and national level as well as focusing on programming impact, she explained: “PSM operate with a different frame of reference, its focus is on citizens and social value not profits.”

Among the avenues of innovation, PSM is “adapting is many new ways,” DTG Summit delegates heard.

Vaccarone said: “PSM must maintain distinctiveness with lots of innovation and fact checking and stepping up new technologies. It also means reporting on elements relevant to democratic public debate.”

PSM are understanding and doing more proactively, according to Vaccarone, and European citizens are trusting traditional media as the most trust brand ahead of new mediums.

“Radio is the most trusted and internet is the least,” she concluded: “PSM are the most trusted news brands in northern and central Europe and we need to capitalize on this precious currency. PSM is needed in this day and age more than ever.”

Trust in media
Broadcast radio and TV remain the most trusted media throughout Europe ahead of new media, according to the EBU.

The report Trust in Media 2019 highlights the gap between people’s trust in traditional and new media.

EBU’s Media Intelligence Service manager David Fernandez Quijada said: “The more national PSM are perceived to be free from political pressure, the higher the level of press freedom in a country.”

The EBU released its report on World Press Freedom Day which celebrated the fundamental principles of press freedom, to evaluate press freedom around the world, to defend the media from attacks on their independence and to pay tribute to journalists who have lost their lives in the exercise of their profession.