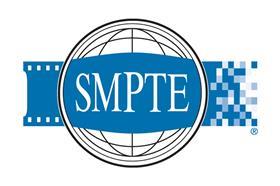 Lukk, Welsh and Lange join SMPTE members in shaping ongoing dialogue around technology and business innovation across industry events in Europe and the UK.

SMPTE’s UK Regional Governor Bruce Devlin said: “SMPTE’s members will be bringing their passion and deep technical expertise to significant industry events in Europe this year, demonstrating the Society’s dedication to both education and the advancement of the industry in this era of rapid technology-driven change”.

SMPTE is one of six international partner bodies behind IBC. SMPTE will have a stand in the Partners Pavilion at IBC2017, and the Society’s members will join other thought leaders, innovators and policy makers in speaking at the IBC2017 conference.

Focusing on the future of media and entertainment. Lukk will participate in the interactive panel discussion titled ‘IP, Standards and Industry Collaboration’ on the first day of the summit. Welsh, founder and chief executive of Sundog Media Toolkit, will join experts from the Digital Production Partnership (DPP) and Google in a keynote panel discussion titled ‘TV Is Not Dead; It Is Reborn’.

Dedicated to empowering tech entrepreneurs and growing Europe’s digital economy, Lucca 2017 provides a voice in public policy to the most enterprising and innovative entrepreneurs of the region. The event will feature an address by Lange, and sessions including SMPTE members Patrick Palmer of Adobe, Chris Bobotis of Mettle and Hans Hoffmann of the EBU. Lucca 2017 will focus on current media topics, including UHD, 4K, VR, AR and eSports.

The second annual HPA Tech Retreat UK draws engineering, technology, creative and business leaders to confer on the trends and technologies of the future while tackling the issues of the present from fresh perspectives. Welsh is a co-chair of this year’s event, which will include the new Tech Retreat Extra (TR-X), a special day dedicated to VR, AR and MR technology from the production workflow perspective.

SMPTE has more than 100 committees and other groups working by remote on myriad technical topics to create, approve, revise and remove industry standards. Every quarter, these Technical Committees and Working Groups meet face-to-face to report on progress and move forward with standards work. The third quarterly meeting of 2017 will be hosted by Sky UK following on from IBC2017. 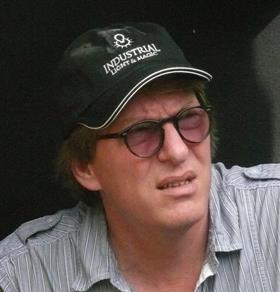 Howard Lukk: Howard is now working as Director of Engineering and Standards for the Society of Motion Picture and Television Engineers (SMPTE). In this position he is working as a member of the staff responsible for maintaining the technical infrastructure for both the home office and the Standards Community. He is also an Associate member of the American Society of Cinematographers (ASC) and holds patents in the area of stereoscopic and computational cinematography. 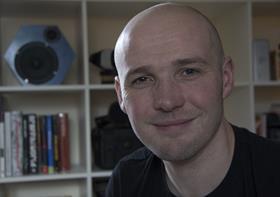 Richard has worked in the cinema industry since 1999. He has been involved in various technology development work during this time, primarily in digital cinema and is named on patents in the area of visual perception of 3D. He set up Sundog in 2013 and along with colleague Christian Ralph created the Sundog cloud platform, a scalable virtual post-production system aimed at high end broadcast and movie production. 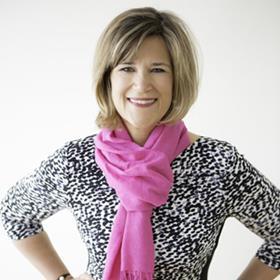 Barbara Lange: Barbara Lange joined SMPTE in 2010 as Executive Director. She is responsible for executing the Board of Governors’ strategic vision to increase the Society’s visibility and relevance in the industry.

SMPTE focuses on a variety of programs within its three pillars of Standards, Membership, and Education. Highlights of Lange’s SMPTE tenure include successfully launching the first digital library, adding events in Europe, publishing regular Standards updates, overseeing the establishment of new Sections worldwide, and successfully establishing the Society’s Next Century Fund, as part of its 2016 Centennial. Before joining SMPTE, Lange developed a focus on product management as a scholarly publishing executive, often speaking at industry conferences. She was previously with IEEE and the German publisher, Springer-Verlag.