The higher-resolution revolution will be televised

A flurry of 8K TV launches at CES confirmed that resolution continues to exert a profound effect on new product development. But with rotating sets and several other notable concept TVs, it’s hardly the only manifestation of the sector’s current creativity. 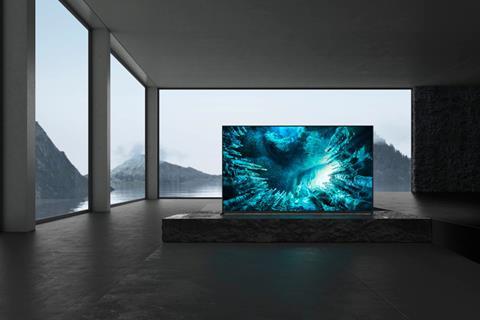 In the year that 8K is set to debut as a major production format with NHK’s coverage of the Tokyo Olympics, it was always a surefire bet that the CES show would bring forth a flurry of TVs supporting the new format.

And so it proved, with LG, Samsung and Sony among the major names bringing multiple 8K sets to the Las Vegas Convention Center earlier this month.

NEP UP Broadcast Services client manager John Bullen is not surprised by the abundance of 8K products. From his perspective, the company has “recently observed an increase in the number of enquiries about the possibility of 8K production”, so it’s to be expected that hardware manufacturers are keen to be able to cope with consumer demand as it emerges. 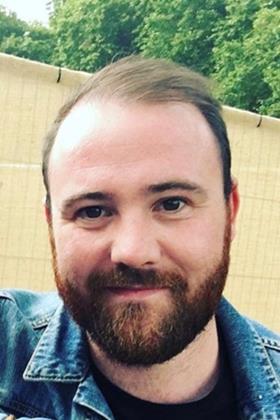 In terms of broadcast services, “we are in the process of thinking about how we will [deliver 8K productions], and we expect that it will involve both the upgrading of some existing trucks as well as the development of new ones.”

It would be understandable if the rise of 8K so swiftly after 4K elicited widespread groans across an industry now dealing with what appears to be an ever-accelerating rate of change.

But if, as expected, this summer’s sporting events prove to be instructive as to how 8K content is likely to develop, it’s more than likely that broadcast and service providers will be needing to deliver in multiple resolutions for the foreseeable future.

Underpinning these products are multiple proprietary Sony technologies, including Picture Processor X1 Ultimate and Sound-from-Picture Reality, the latter designed to give customers the feeling that sound is coming directly from the screen.

Perhaps the most intriguing of the new technologies in these sets is Ambient Optimization, which optimises picture and sound quality in any customer environment. According to Sony, Ambient Optimization “will automatically adjust the picture brightness to the ambient light in the room, boosting the brightness in bright rooms and reducing it in dark rooms for the perfect view. It even detects objects in the room, such as curtains and furniture that can absorb or reflect sound, fine-tuning the acoustics so your sound isn’t compromised.”

Sony also continues to chime with the ongoing trend in favour of sets that support a more immersive viewing experience. In addition to the new Immersive Edge design concept – whereby a discrete stand is now located at the edge of the screen – Sony has incorporated Netflix Calibrated Mode, offering “studio-quality Netflix content”, in the new models. Selected products also feature IMAX Enhanced technology, which is designed to evoke the IMAX cinema experience in the home by utilising 4K HDR and DTS audio.

A similar dual-focus on resolution and viewer engagement was evident elsewhere on the CES show floor. Samsung announced multiple QLED 8K sets, with Samsung Electronics America head of consumer electronics business Joe Stinziano predicting that “2020 will be a tipping point for our industry, the year when 8K broke into the mainstream as the definitive viewing experience. Our 2020 8K lineup delivers that experience. Its unprecedented immersive capabilities and unparalleled smart features empower consumers to pursue their passions more simply and more comprehensively than ever before.” 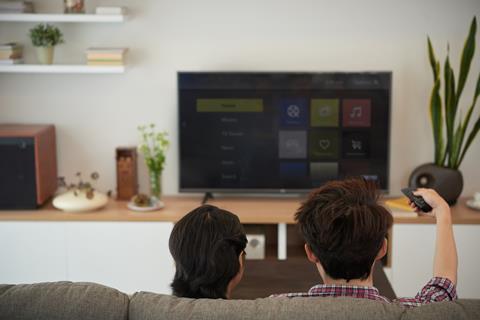 Arguably the most striking individual new product is the Q950TS QLED 8K TV, which is described as Samsung’s first set to combine 8K picture quality with surround sound audio and an ultra-thin (15 millimetres) form factor. The use of AI-based upscaling is also promoted prominently; according to the company, machine learning is employed to analyse and identify the characteristics of individual pixels, making it possible to restore different elements of the image to create a ‘pristine’ 8K picture regardless of content source.

As with Sony, optimising the surrounding environment has also been a priority for Samsung. Again leveraging AI, Adaptive Picture analyses the brightness of the room, as well as the scene being played on the screen, in order to optimise brightness and maintain contrast in high-glare environments.

One of the most obvious problems with the current race for higher resolution is that domestic internet bandwidth is not maintaining parity on a global basis. No wonder, then, that responsive compression remains a focus of R&D, with Samsung highlighting the AI ScaleNet technology’s use of AI-driven compression to reduce the amount of bandwidth needed to stream content.

‘Lifestyle’ and concept TVs
While the abundance of 8K sets understandably dominated the headlines, there was also a marked resurgence in the number of ‘lifestyle’ or concept TVs being showcased. For instance, Samsung outlined the further global roll-out of The Sero (‘vertical’ in Korean), which has the ability to pivot between horizontal and vertical orientations in a way that mirrors a smartphone or tablet. Undoubtedly geared towards the content consumption preferences of millennials, The Sero reflects the expectation by consumers that TVs “can fully integrate into their individual lifestyles,” says Samsung Electronics America’s VP of marketing communication, Grace Dolan. 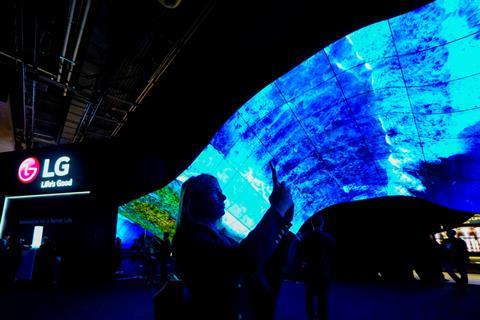 LG’s presence at CES also inclined notably towards the high-concept, not least with a 65” Rollable OLED TV – only a prototype for now – that can roll up when not in use, in a manner comparable to a projector screen. But LG also had plenty of fresh production items to show, including 14 OLED models led by three new art-inspired GX Gallery series 4K UHD TVs, 88” and 77” Real 8K models, and a new 48” format OLED screen.

The new screens continue LG’s recent focus on the development of sets that can integrate into a variety of home decors. The ultra-thin form factor of the new Gallery Series models – only 20 millimetres with the 65” model – paired with specially designed wall mounts mean that they can hang “completely flush on the wall, providing a dramatic appearance [and] transforming the OLED into a piece of art”.

End of the resolution race?
The obvious creativity on display at CES this year has not prevented some observers from raising serious questions about the overall direction of travel in TV design. Although a 2019 report indicated that the 8K technology market could grow from USD 2.98 billion in 2019 to USD 26.8 billion by 2024, the cost of 8K sets and the viewing space required to experience the format fully in the home may still limit its mainstream appeal.

As with any format, says Bullen, “ultimately it be the availability of compelling content” that determines the future trajectory of 8K. The quality of the content coming from this summer’s sporting events – and, in particular, the extent to which 8K offers a marked improvement on 4K – will surely be instructive, but in the meantime, no one can deny that manufacturers are poised and ready to answer the demand if and when it comes.