Traditional broadcast television ranks as the largest single medium of choice by consumers, with viewers watching an average of 170 minutes of TV per day compared to 140 minutes spent browsing the internet.

According to Zenith’s third annual report Media Consumption Forecasts this trend will remain for the forecasted period between 2017 to 2019.

However, the gap between television and internet consumption will narrow from 30 minutes in 2017 to just seven minutes in 2019. The forecast covers 71 countries in the world. 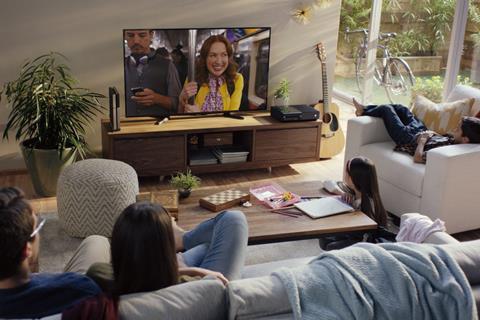 Consumers spend an average of 316 minutes a day with traditional media, down from 364 minutes in 2010.

The report showed that whilst traditional TV consumption has fallen over the years, it still remains the favourite over mobile internet consumption which has  become static, according to the report.

The rise of online

The internet era has rapidly risen to become a dominant tool across every facet of life and business, Cartesian’s mobile video survey echoed this, which stated: the mobile video phenomenon continues to grow as user demand for content and consumption surges. However traditional media still accounts for 69% of the global media consumption in 2017.

“Consumers now expect to be able to communicate and transact with brands at the time and place of their choosing” - Vittorio Bonori.

Accessing the internet by desktop peaked in 2014, with the amount of time people used mobiles in 2015 overtaking the daily desktop usage.

Since then, mobile popularity has strengthened to become the world’s primary point of internet access. Zenith forecasted that 71% of all internet consumption will be mobile in 2017.

North America has seen the fastest adoption of consumers’ using mobile devices to access the internet at 76%, whilst the Asia Pacific region sits at 75%. 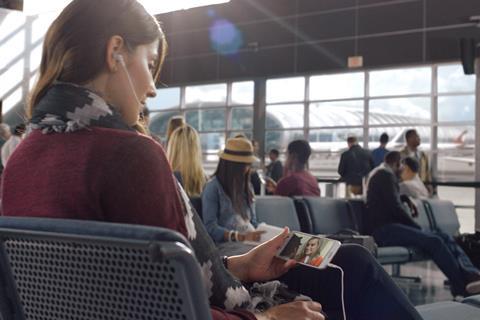 “The pace of change is now slowing – at least until the next disruptive technology takes off,” he said.

An average of 122 minutes a day is spent by people across the globe in accessing mobile internet via browsers and apps, growing from only 10 minutes a day in 2010.

Between 2010 and 2016 the mobile internet consumption increased at an average rate of 44%, driven by the boost of mobile devices in the market, improvements in technology and wide spread availability of mobile friendly content.

Mobile media consumption has increased only 2% per year, with the average person spending 456 minutes consuming media in 2016, a rise from 411 minutes in 2010.

Traditional media cannibalised a portion of the increased mobile consumption, ultimately the widespread of mobile technology permitted consumption to increase by enabling users to access more media, anywhere at any time.

The report illustrates the growth of mobile internet usage as slowing alongside the overall growth of media consumption.

“We expect overall media consumption to be essentially stagnant in 2017, then grow less than 1% a year to 2019” the report stated.

Read more Is IPTV a threat or opportunity for traditional broadcasters?