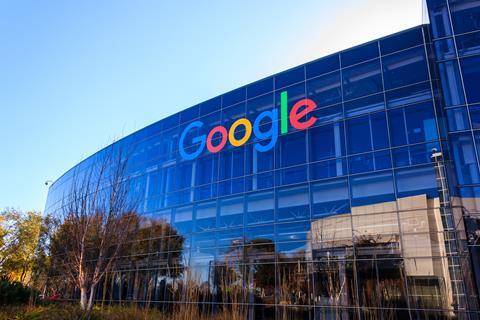 Google data move: British users data heads to the US from EU protection

With Brexit negotiations underway, Google has confirmed it will shift the data and user accounts of its British users from the EU to the US, eliminating privacy protections put in place by European regulators.

The move has been prompted by Britain’s exit from the EU earlier this year which has resulted in tens of millions of Google users facing significantly less protection to their personal data.

Three people familiar with the matter spoke to Reuters confirming that Google “intends to require its British users to acknowledge new terms of service including a new jurisdiction.”

In a statement, Google said: “Nothing about our services or our approach to privacy will change, including how we collect or process data, and how we respond to law enforcement demands for users’ information.

“The protections of the UK GDPR will still apply to these users.”

Google has decided to move its British users out of Irish jurisdiction, which is where its headquarters are based, because it is unclear whether Britain will follow GDPR or adopt other rules that could affect the handling of user data, the sources said.

Ireland will remain in the EU and also has one of the world’s most aggressive data protection rules.

However, if British Google users have their data kept in Ireland, it would be more difficult for British authorities to recover it in criminal investigations.

Britain and the US are reportedly on track to negotiate a broader trade agreement which would allow British authorities to access data from the US in an easier fashion.

Although what is more concerning for users is the US’s weaker privacy protection methods with no broader legal protections despite advocacy by consumer protection groups over the years.

Google declined to make comment ahead of a formal announcement.

Google former lead for global privacy technology Lea Kissner told Reuters: “There’s a bunch of noise about the UK government possibly trading away enough data protection to lose adequacy under GDPR, at which point having them in Google Ireland’s scope sounds super-messy.

“Never discount the desire of tech companies not be caught in between two different governments.”

Facebook also has a similar set up to Google may also face a similar decision to Google in its data-sharing agreements.