Working remotely in a crisis

Join IBC365 on demand to learn how everyone across our industry deploys remote operations and technology to remotely edit and produce post and live broadcasts. 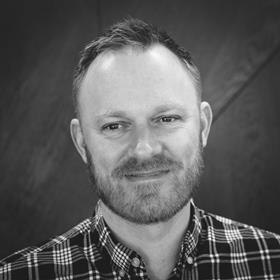 An accomplished broadcast industry professional with a background spanning management, technology & operations. Instrumental in the growth of The Farm from a single facility in Soho to an industry renowned powerhouse in Post across the UK.

Currently helping to navigate the company through the industry’s (Corona accelerated) rapid change to ‘cloud’ or ‘remote’ working, across 100+ active productions in post at The Farm. 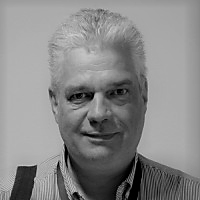 The purpose of this vision is to set out roadmaps and guidelines for the technological development at Yle.

Previously he worked as Head of media production at the Swedish speaking division at Yle. The department works with both national and regional media production, including production planning At the company level he is involved in different types of projects regarding HR-development, innovations and future scenarios.

As a facilitator, he is involved in developing the workplace culture.

Currently, in times of Covid-19, he is coordinating and gathering the next practices in media production. 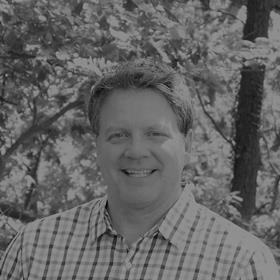 Rick Phelps joined OWNZONES from Deluxe Entertainment where he served as SVP of Broadcast Sales. In his role, he helped Deluxe expand their service offerings from studios to global broadcasters/programmers and content aggregators.

Prior to Deluxe, Rick was head of global sales for Amagi where he built the global sales and pre-sales team with offices in New York, London, Los Angeles, and Hong Kong. He also led sales for MX1 and Chellomedia (under Liberty Global) where he served as Commercial Director.

While at Chellomedia, Rick managed operational departments including Media Services, Account Management, Post Production and VoD Fulfilment Services where he oversaw the massive content ramp up for Liberty Global’s (UPC) VoD platform launch across Europe. Prior to Chellomedia Rick served as a consultant for Flash Logistics in Amsterdam where he managed the Pan-European logistics associated with the roll-out of one of the world’s largest Tier 1 networks for UUNET (now Verizon) and set up the commercial initiatives and EMEA operations for Flash, prior to its 2006 acquisition by VHL Logistics. 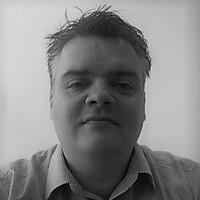 Brian has worked in the Engineering department for 20+ years, working his way up the ladder from a junior member of the team.

IMG Productions is one of the largest providers of sports based content, and IMG Studios is the main facility they use.

IMG produces the World Feed for federations like the Premier League, EFL, European Tour, Euro League Basketball as well as other well-known federations.

Currently trying to make the best of the Covid-19 situation,  he says he is glad he is not as much in the “cloud” as he could have been. Connectivity is more important for him!

OWNZONES"OWNZONES mission is to become the driving force for technological advancements in the entertainment industry. We leverage technological solutions to give audiences greater accessibility to content while helping our partners reach more users, more effectively."