From the ongoing adoption of IP to a surge in interest in AI and a wave of M&A activity, 2017 was another busy year for vendors. 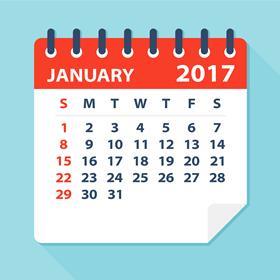 And it’s all change at the top of three big manufacturers as Snell Advanced Media (SAM) recruits Grass Valley’s Phil Myers to lead its IP product range in the newly created role of IP Product Manager while Carlton Smith is appointed as Chief Executive of asset management systems provider TMD. Smith replaces Tony Taylor who takes up the role of Executive Chairman.

In the same month, Sony Professional Solutions Europe recruits a familiar face in the form of ex-employee Richard Scott who becomes its Head of Media Solutions. Scott, who joins from Irdeto, previously worked at Sony between 1993 and 2000. 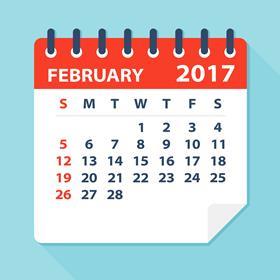 Last, but not least, V-Nova, the company behind the Perseus compression technology, adds video imaging manufacturer Faroudja Enterprises’ patent portfolio to its own software bouquet. That deal wouldn’t be the last financial transaction to feature V-Nova in 2017.

Away from M&A, there are two bits of interesting manufacturer-related news.

Cooke Optics unveils plans to open a second factory in Leicester. The new plant will manufacture more of its ‘Cooke look’ Prime camera lenses, it says. Mooted for the summer, it eventually opens in October.

Sony makes factory moves too, beginning manufacture of the HDC-4300 at its Pencoed factory in Wales, the first time that the 4K 2/3-inch sensor camera has been made outside of Japan.

And there is good news for Arri, Red and Sony as they are among the manufacturers to pick up Academy Awards for scientific and technical achievements.

And in standards news, before the technology has even taken hold, the ITU asks the wider industry to devise a video compression standard to succeed HEVC (H.265). 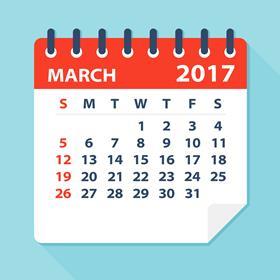 M&A action continues into March as UK-based post-production storage technology firm Pixit Media merges with ERA, one of its resellers, with the aim of cracking the US market.

Talking of sales, Ericsson’s media business (both a services provider and a developer of technology) is touted for sale by the company’s chief executive following a strategic review. This is a story that would continue to develop throughout the year.

Cloud editing firm Forbidden Technologies, the developer of Forscene, sees its share price drop in value by 14% following the news that chief executive Aziz Musa has resigned for personal reasons. The role would remain vacant until September.

Amidst all the business and financial shenanigans, it is easy to forget that there are new products being developed at this time too. Blackmagic Design goes early ahead of NAB, unveiling the Ursa Mini Pro, a camera with a 4.6K image sensor and 15 stops of dynamic range, and two grading panels, the DaVinci Resolve Micro and the Mini. 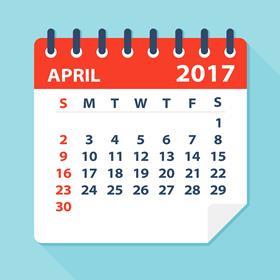 It’s April, so the industry heads to Las Vegas for NAB. Before we get to Nevada however, news breaks that a truck carrying Sony equipment bound for the show has allegedly been stolen while on route. For several days the internet is humming with conspiracy theories and tales of how the vehicle was car-jacked. Intriguingly, it’s not the first time this has happened as two Sony trucks carrying consumer technology were stolen in Canada in 2010. Fortunately, no one was hurt and plans for NAB are unaffected with Sony taking its place in the Las Vegas Convention Centre where product launches are plentiful, as always.

Despite lots of talk about using IP for live production, the show is equally notable for products that make use of 12G-SDI. These include SAM’s Masterpiece 12G-SDI, Ross Video’s Carbonite Black Plus 12G switcher and various products from Evertz and AJA.

Another key trends is HDR conversion with a number of tools being shown by SAM, AJA and others. Each one converts differently but they all look to turn one flavour of HDR into another.

The Foundry previews Elara, a cloud-based service for post-production that centralises infrastructure, creative tools and pipeline, and Blackmagic Design adds audio post-production capabilities to DaVinci Resolve, making use of the technology that it absorbed when it bought Fairlight in 2016. 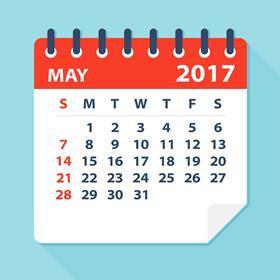 The biggest deal sees the ever-acquisitive Belden, the parent company of Grass Valley and Miranda, snap up KVM switching specialist Thinklogical in a deal worth £124m. 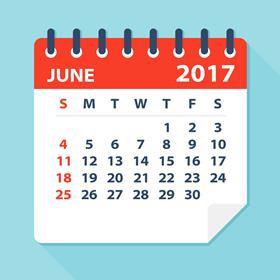 June was a big month for high-level departures. A reorganisation at the top of Ericsson’s media divisions sees Head of Broadcast and Media Services Thorsten Sauer and Head of Media Solutions Elisabetta Romano depart while the co-founders of Aspera, Michelle Munson and Serban Simu, leave IBM.

And V-Nova is in the news again as Sky buys a minority stake in the London-based company.

Meanwhile, Panasonic’s much touted EVA1 camera is given its first outing. The 5.7k compact cinema camera will sit between the Lumix GH5 and the Varicam LT 4K in its product portfolio. 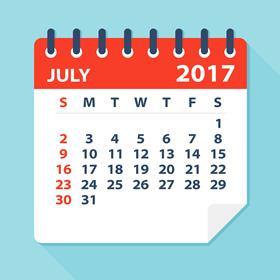 Much of the industry is on holiday so July is a quiet month but that doesn’t stop Red Digital Cinema almost breaking the internet with the announcement that it is developing an Android smartphone. The Hydrogen One is described as “the world’s first holographic media machine in your pocket.” 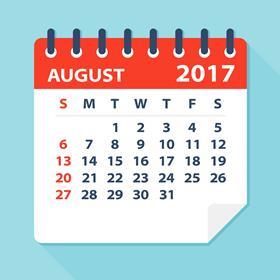 August is a hugely sad month for the broadcast industry, particularly the technology sector. 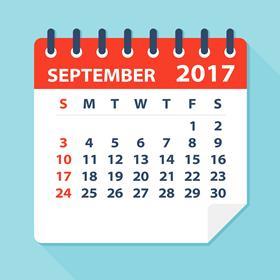 IBC arrives and brings with it plenty of futuristic thinking, particularly in terms of artificial intelligence (AI) which is becoming an increasingly hot topic.

Examples can be found throughout the RAI as vendors show how AI can help with everything from footage logging and automated highlights creation to speech-to-text recognition and archive data analysis. David Hanson, founder of Hanson Robotics, even brings Sophia, the AI robot, to speak at the conference.

VR is another hot topic at IBC. Although still fairly niche, it doesn’t stop the likes of SGO releasing VR modules from its Mistika technology and Adobe adding a dedicated VR viewing environment to Premiere Pro CC.

The pixel count continues to rise too with Sony unveiling an 8K system camera, the UHC-8300, which was developed with input from Japanese broadcaster NHK, and the Venice, a 6K camera.

Away from the show, Forbidden Technologies appoints former Turner UK managing director Ian McDonough as its new chief executive. It is also revealed that Oracle is making 2,500 staff redundant worldwide, a move that will impact on its Front Porch Digital department.

And there is a major development on the standards front, with SMPTE approving the first standards within ST 2110, the industry specification for carrying content over IP. 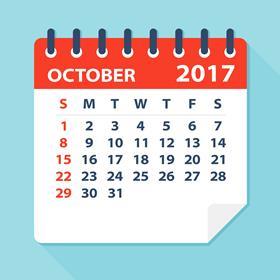 Despite the huge optimism felt at IBC, confidence in VR takes a big hit as Nokia ends development of its Ozo VR cameras after reportedly experiencing fewer sales than expected. 310 people lose their jobs as a result.

VFX software firm Foundry recruits Craig Rodgerson as its chief executive to replace Alex Mahon who joins the broadcaster Channel 4 (but retains a place on the Foundry board as deputy chairman). Rogerson was previously chief executive of Capita IT Services. 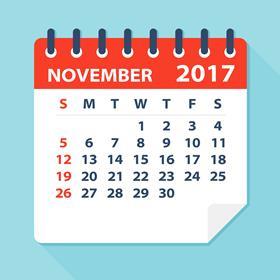 Ericsson Broadcast & Media Services is re-named as Red Bee Media, the name by which it was previously known. The division becomes fully independent (albeit owned by Ericsson) ahead of a potential sale. 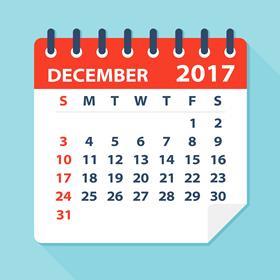 Up-for-sale playout automation software company Pebble Beach Systems is taken off the market after failing to find a buyer. Talks are immediately started with its financiers.

Imagine Communications chief executive Charlie Vogt steps down from the role to be replaced by former Mblox chief Tom Cotney. Vogt takes up an advisory role with Imagine’s owners, The Gores Group, focussing on mergers and acquisitions.