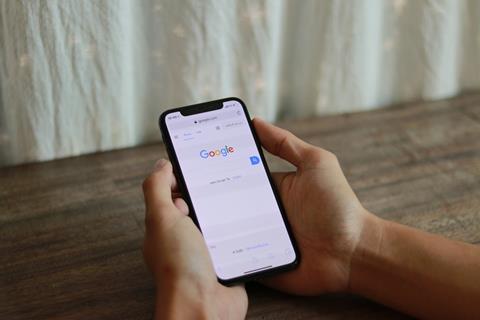 Qualcomm and Apple have ended more than two years of litigation with the companies confirming a global patent license and chipset supply deal.

As part of the settlement, Apple will make a one-time payment to Qualcomm for an undisclosed amount and Qualcomm will resume suppling hardware for Apple devices.

The companies have reached a six-year patent license agreement which becomes effective as of 1 April and includes a two-year option to extend the deal along with a multiyear chipset supply agreement.

The first lawsuit began in January 2017, when Apple filed a suit against Qualcomm, claiming it paid Qualcomm twice for purchasing its processors and by paying royalty fees.

Qualcomm has since been sued over licensing practices and alleged monopolistic behaviour by regulators across the globe.

In the US, it’s still waiting on the results of the lawsuit it fought against the Federal Trade Commission in January, which saw Qualcomm fined millions of dollars over its practices and its reported abuse of its patented technology for inflated royalty fees.

The Qualcomm and Apple battle has crossed the globe from the US to Germany and China with injunctions, accusations and fines, outlined by Digital Trends as a “long and epic battle,” was settled in the Southern Californian courthouse just after the companies lawyers presented their opening arguments.

According to Cnet, the settlement marks a significant win for Qualcomm, which would have been forced to changes its entire business model had it lost its partnership with Apple.

It added the agreement is a win for consumers who will likely now have access to Qualcomm modems in the new iPhones as soon as 2020 which will include 5G hardware.

In a statement, Qualcomm said: “As we lead the world to 5G, we envision this next big change in cellular technology spurring a new era of intelligent, connected devices and enabling new opportunities in connected cars, remote delivery of health care services, and the IoT — including smart cities, smart homes and wearables.”