With the quality of audio capture integral to the success of a production, IBC365 speaks with industry experts to examine the changing requirements production sound mixers and the response of manufacturers.

Capturing high quality audio requires understanding of the production workflow and the vision of how the finished audio will be heard.

Sound Recordist, Sound Supervisor and Chairman of the Institute of Professional Sound Simon Bishop told IBC365: “My job is to love and champion the sound for a show at the point when few if any others are thinking about it.” 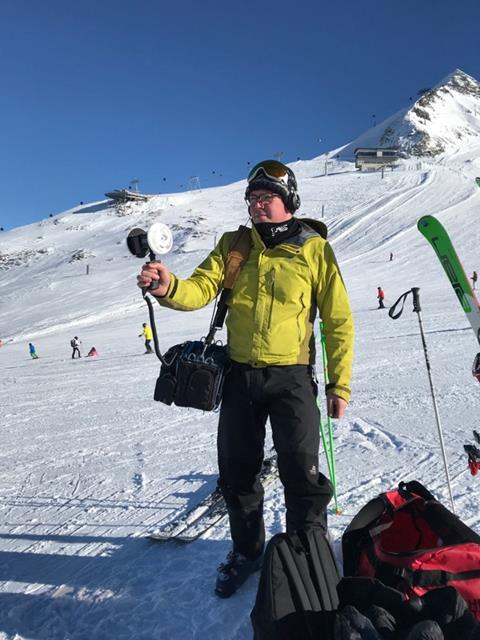 The art of audio capture can present a myriad of problems. Bishop explained it is part of his responsibility during a job to try and discuss, test, and find solutions for as many of the issues before the shoot begins.

Bishop, whose credits include dramas Silent Witness and New Tricks as well as light entertainment show Britain’s Got Talent, said: “One of the greatest challenges in the sound department is trying to deal with so many people and departments who have little or no understanding of sound and audio and the artistic impact poor audio will portray.”

Jono Cary is a sound recordist who works on capturing audio in extreme environments.

Cary said: “The story is in the audio and capturing it and making sure it is great. Sound recordists have the ability to push the boundaries to make great content.

“Using technology to capture binaural and stereo audio experimenting with the different patterns could really enhance a piece without audio it could not be faked.”

Binaural audio over a mono-recording enables the audiences to be transported and immersed within the story. The experience is designed to reflect the way you hear sound in real life.

Cary recently worked on a Toyota sponsored shoot with the Paralympians, competing in the Winter Olympics in PyeongChang. Sound was used to help guide and direct the blind skiers down the slopes.

Cary, who also worked on long form documentary Grand Prix Driver for Amazon, said that some of the challenges he has encountered are the need for greater media storage and portability of kit, including smaller microphones for the talent to be able to wear during long periods of shooting. 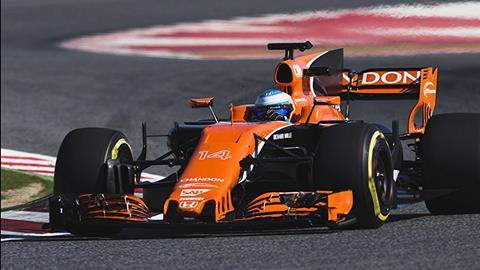 Digital solutions
Bishop said: “Many outside constraints are now forcing us to go digital. There is a huge pressure now on radio spectrum use. 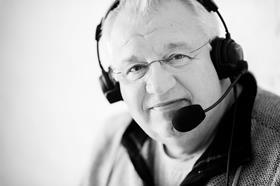 Bishop explained the industry is faced with a shrinking spectrum which is becoming a major challenge. The financial impact of badly captured sound can be artistically detrimental and ultimately compromise the production.

He said: “Innovation is needed here urgently. We also need far greater communication between devices, particularly between devices made by competing manufacturers.

“Problems can also come from many diverse directions, like extraneous unwanted noises for shooting, like generators too close to the set, or lights and special effects equipment that might make weird noises.”

The evolution of technology has seen the introduction of metadata as an important component to the daily workflows.

Bishop said: “Traditionally the sound department have always been keepers of the numbers. However, many pieces of shooting kit are now beginning to communicate and share metadata, so sound recordists and DITs seem to be bearing the brunt of looking after this data. It’s like being an artist and an accountant simultaneously.

Solutions and strategies
Sony Professional Europe Product Specialist Professional Audio Markus Warlich said that while the main concept of capturing audio will not change, “the basic function of the system will migrate to digital to manage greater transmission in smaller bandwidth and spectrum efficiency.”

Warlich added the progression to 5G could be the next big change along with IP, potentially solving transmission issues and creating new business opportunities.

The adoption of IP-based data transmission has changed the way audio is received and processed. From capturing audio over IP from the receiver through to the audio mixing desk. 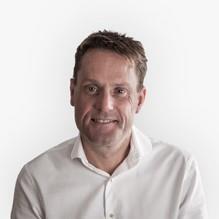 Warlich said: “Now that we are fully digital and understanding of data transmission, the main change is going away from transmitting signals to data packages.”

DPA Microphones is a Danish manufacturer of miniature microphones. Product Manager René Mørch explained there has been limited advancement on audio capturing over the last decade however the development in wireless technology has made great strides.

He said: “Sound travels at the speed of 340m/s versus the speed of light 300.000 km/s. As such, wireless technology to capture audio from the sound source is fundamental.

“Within the last five years audio is able to deliver quality almost as good as a wired solution with high dynamic ranges and fast transient responses. The introduction of digital wireless systems is a part of this development.”

New video formats
Advances in video creation and technology has pushed the requirement for good audio capture, from immersive experiences and augmented reality (AR), audio plays a key element in the success of an immersive production. 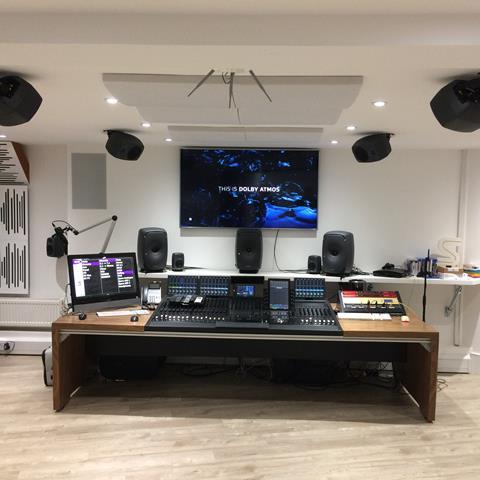 “Building or reproducing a detailed and believable soundscape is key to the experience of immersion and suspending disbelief.

“Some of the more challenging aspects are the processing of all this extra audio data, and the challenges presented in live audio such as profanity, delays and coughing.”

Overcoming production challenges
DPA’s Mørch spoke about the increase in the number of platforms to support and a huge demand on content creation and audio productivity.

He said: “The live experience is the only parameter that gives broadcast an edge versus the on-demand services.”

Sennheiser Portfolio Manager Tobias von Allwörden also stressed the importance of high quality audio capture. He said: “Audio creates the world around us in a split second, and it sets the scene in the wink of an eye. Poor audio will massively impact the overall quality of a production.”

He continued: “We are seeing demand coming both from classical broadcasters, that invest in productions, but also from the field of mobile journalism and prosumers. We need a much wider bandwidth of equipment, ranging from high-level audio equipment to quick reporting tools and consumer solutions.”

“For productions that rely on wireless, today’s densely populated spectrum is certainly an issue. To help alleviate this situation, we have created wireless microphone systems that have been physically engineered to be intermodulation-free. This leaves productions with more spectrum available for operating wireless links.”