Comcast to “unlock many opportunities” for Sky, says CEO

Despite it being less than six months since it was acquired by Comcast, Sky has already undergone strategic changes and adapted its business model, explained CEO Jeremy Darroch. 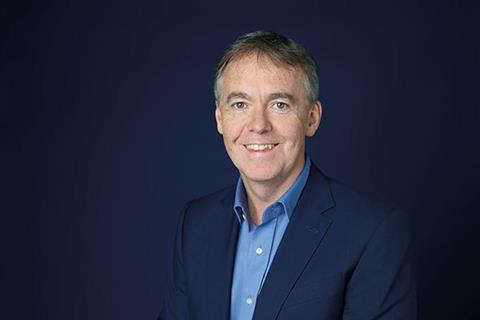 Darroch spoke last week at the Deloitte and Enders Analysis Media and Telecoms 2019 conference on the “great change” and responsibility the TV sector must address.

He said: “Just a few months after first coming together, we are already seeing clear benefits flowing in both directions.

“For example, we’ll be bringing Comcast’s own voice interface to Sky Q later this year and our broadband customers in Italy will benefit from Comcast’s xFi product.”

He added: “Profound change is not exception, it’s normal.”

Sky, which was acquired in one of the biggest take overs in 2018 in a deal valued at $39 billion, has 23 million direct paying customers with 120 million regular viewers across Europe.

Darroch pointed to the success the broadcaster has seen over the last 11 quarters: “Sky has been the best performing major broadband, pay-TV and landline provider in the UK according to Ofcom Complaints Data.

“All of this is great but it isn’t enough,” he said.

“Businesses that succeed in changing environments never lose focus on consumers, their end user as well as their customers.

“They are relentless in their pursuit of understanding what the man or women on the street really thinks and expects of them both in the products they produce and the values they have.”

He pointed to the value of adapting business models and its partnership with Comcast has enabled the organisation “to do more, move faster and better serve our customers and audiences.”

Move fast and break things
Comcast will be using Sky’s Now TV technology to power its new OTT platform in the US. 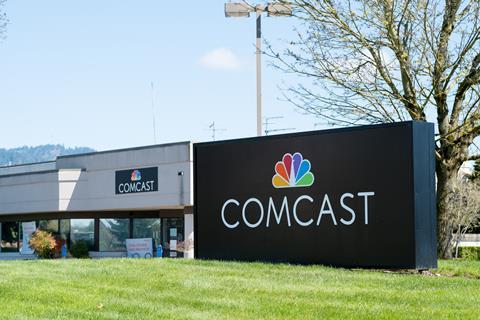 He added: “Now TV has grown to be one of the largest over-the-top platforms across Europe.”

“I personally find the combination very compelling and the next few years at Sky will see us unlock many more opportunities here as well as contributing significantly to the overall Comcast family.

“This commitment not just to change, but to permanent renewal speaks deeply about who we are, how we see the world and what we believe we need to do.”

The evolution of responsibility lies across the sector, he said:

“It is vital that every company, especially in our sector, recognises the need not just to focus on consumers, not just to renew its products and services, but also to think about responsibility.

“Move fast and break things can work for a start-up but when you’re among the biggest, most powerful companies in the world, it may not be possible to fix the things you break.”

Darroch said: “It is illogical” that TV is highly regulated however video that is shared through YouTube and Facebook gets a “free pass”.

He called for organisations to self-regulate but admitted there are times when this approach won’t work.

“This is in part because we are in an entirely different world to the one tech platforms were born into,” he continued.

“Where policy makers once saw their role as fanning the flames of growth for these businesses, they now recognise that they need to apply the same framework to this sector as they do every other. A framework organised around rules, oversight, and consequences.”

The world is changing with the input from social media and digital technology to deliver new opportunities in a powerful shift across society.

He concluded the change as “permanent and profound,” and addressed the challenges to design business models and processes adaptable to change.

“This year we are accelerating how we meet that responsibility,” he said.

“I am very pleased that Sky will be the first business in Europe to partner with Common Sense Media to create another level of safeguarding for parents and children.”