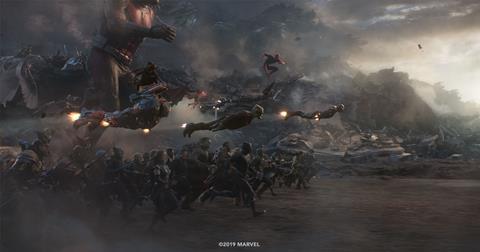 Silhouette’s non-destructive paint and advanced rotoscoping technology was recognised this year by the Academy of Motion Pictures (Technical Achievement Award) for its continued and lasting contribution to the world of film. It first gained prominence after Weta Digital, the VFX company founded by director Peter Jackson, used its rotoscoping tools on King Kong (2005). Now the GPU-accelerated node-based compositing application has over one hundred VFX nodes and integrated Boris FX Mocha planar tracking. Silhouette has been used on such hits as Avatar (2009), The Hobbit (2012), Wonder Woman (2017) and Avengers: End Game (2019).

Matt Mueller, head of optical, Weta Digital “Silhouette has been an essential tool for us for over 15 years,” said. “It’s a robust feature-packed tool that allows us to continually add to the sophistication of our roto and paint capabilities.” He hopes to continue their “deep partnership” following the takeover.