Glensound has appointed Marc Wilson as managing director. He succeeds Gavin Davis, who will remain with the company – founded by his late father Len –in the role of chairman. 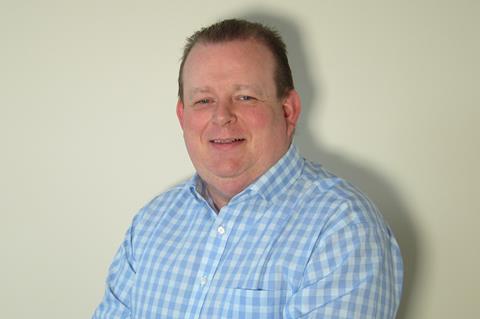 Wilson: ‘I am very enthusiastic about heading up Glensound’

Wilson is no stranger to Glensound, having worked at the Maidstone-based developer and manufacturer as sales and marketing manager between 2008 and 2016. After pursuing other interests within the broadcast technology industry, he returned to the company in 2019 as a director. This move was with the view of becoming MD in due course, which he did at the beginning of February this year.

According to Wilson, his previous spell at Glensound gives him the knowledge and experience to be aware of where the company should be going in the future. “I am very enthusiastic about heading up Glensound, which is a 100% UK-owned organisation that designs and builds all its products in-house,” he said.

“Gavin, who will still be involved with the business, and his father before him established its reputation for reliable products, which all have developed from specific customer requests. I want to build on that and continue the development of technologies for commercial audio as well as broadcasting, with the emphasis on AoIP, which now accounts for approximately 90% of our business. I look forward to making people more aware of Glensound and the wide range of excellent products it has to offer.”