Disney officially owns 21st Century Fox after more than a year of negotiations and a $71.3 billion exchange. 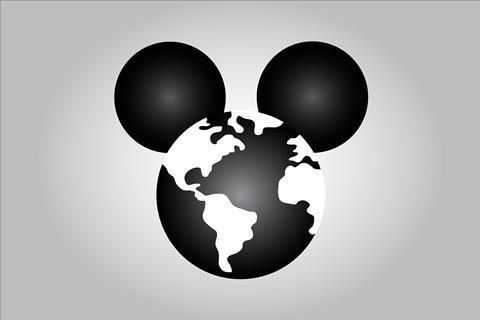 The Walt Disney Company chairman and chief executive Robert Iger said: “This is an extraordinary and historic moment for us, one that will create significant long-term value for our company and our shareholders.

The acquisition of 21st Century Fox’s global collection of businesses and franchises including Marvel, Avatar, The Simpsons and Star Wars could likely be integrated into Disney’s new streaming service Disney+ set to launch later this year. 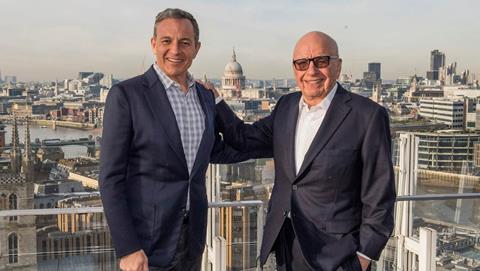 He described the “new Disney” as an “unprecedented collection of high-quality creative content, stellar talent and cutting edge-technologies” that are expected to bring in around $10 billion in annual revenue this year in expanding Disney’s content strategy globally.

Disney’s assets will now also include:

It also announced the value per share is approximately $51.57.

Murdoch the most powerful media mogul?
Rupert Murdoch founded 21st Century Fox and ran it for nearly 39 years, he is now estimated to be worth $19.3 billion, according to Forbes.

Murdoch is co-chairman of the new Fox Corporation which is now valued at $18.4 billion after the merger was completed yesterday and is worth more than $4.3 billion from when the deal was first announced in December 2017.

Murdoch will have no official position at Disney however Forbes estimated his 17% stake in the company was worth $13.3 billion earlier this month.

Assuming he took all stock from the Disney deal, Murdoch now owns $10.5 billion worth of Disney stock. His 39% stake of the new Fox Corporation is worth $4.2 billion. The rest of his net worth is made up of his shares in News Corp.

The Murdoch empire will continue to grow Bloomberg experts suggested: “It’s likely the [Murdoch] children, some already well known, will become even more prominent.” Lachlan Murdoch will be chief executive of Fox’s news sector under the Disney ownership.

Rupert Murdoch sent a note to his staff ahead of the official take over.

He said: “When this transaction is complete, I anticipate tremendous opportunity for our businesses and colleagues alike.

“21st Century Fox’s film and TV studios will align with Disney to maximize their impact with compelling storytelling, global reach and scale and an unsurpassed range of consumer relationships, extensive brands and breakthrough over-the-top media capabilities.”