IBC2017: Dolby Laboratories will be recognised for its 50 years of audio innovation and transformational contribution to the industry when it receives the International Honour for Excellence at the IBC Awards Ceremony.

Dolby has pioneered audio products from industry wide technological challenges to reinventing the way sound is delivered to audiences. 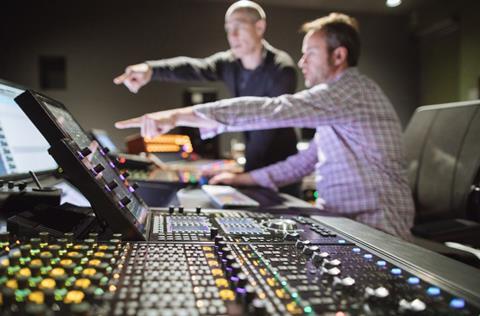 Founder of Dolby, Ray Dolby was part of the Ampex team which developed the first video recorders.

The system rapidly became a de facto standard and was instrumental in making multitrack music recording practical which lead to unrestricted creativity in the studio.

IBC Chief Executive Michael Crimp said: “The significance of Dolby to the development of the creative electronic arts cannot be underestimated.

“Indeed, we honoured Ray Dolby himself with the predecessor of the International Honour for Excellence, the John Tucker Award, in 2000,” Crimp said.

The award will be received by Dolby Senior Vice President and CTO Craig Todd on behalf of the company.

Previous winners of the accolade include Director Mr Ang Lee and microprocessor company ARM for the technology embedded in smartphones and tablets.

“In our 50th anniversary year, this is a great opportunity to reflect on how far we have come since 1967, and how IBC continues to reflect the innovative, cutting edge of our industry.

“Dolby’s great achievements in changing the soundtrack of all our lives, over 50 years, cannot be underestimated, and I am delighted that Dolby is the recipient of the IBC2017 International Honour for Excellence.”

IBC Innovation Awards demonstrate the breadth of innovation in the electronic media, entertainment and technology industry.

IBC2017 Awards Ceremony will take place at 18:30 on Sunday 17 September in the RAI Auditorium