Marcus Dillistone, of The Glory Film Company, honed his renowned versatility and creative skills in producing regular interactive laser discs with E-Proms for Zanussi, assembling films on VHS after decision-making offline edits, spending multiple weeks at a time in Soho finishing suites, and having a grudging affection for the BVH-500 one-inch reel to reel VTR. George Jarrett reports on how technology has changed the Directorial experience, and what to expect in the future.

“The technology back then was trickle down. Digital Betacam started to trickle down into things like Mini DV and prosumer and consumer formats. What has completely volte-faced now is the reversal that sees a lot of technology rising up from the consumer – for example auto focus and sophisticated AI functions,” he said. 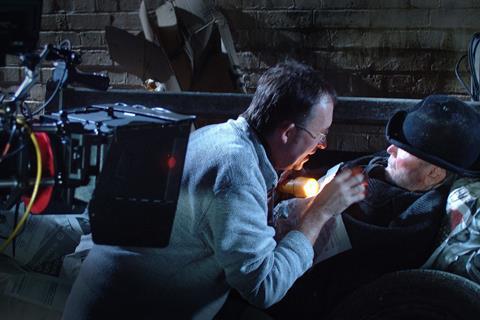 “Apple sells products to millions of people, whereas Sony Broadcast in the 80’s was marketing to a few thousand users. When you look at feature film production, they are still using focus pullers, and crew members do all the traditional tasks on a movie set, with all those best practices,” he added. “But the real technology innovation is coming from bottom up.”

Dillistone has watched the coming of the “democratisation of the process” over his 40-year career.

“When I started if you wanted good quality you would go with film, and at £400 a roll you have got a very precious commodity. By the time you added on the processing and had seen your rush prints, it was an incredibly precious thing, but now there is nothing precious about it at all. You can go out and record almost as long as you want on your smart phone, and produce nice stuff,” he said.

“The quality is scarily good. Democratisation has led people to appreciate good quality material, but you do have this initial surge of people recording everything and anything. Film is a structured piece where consideration is given to the audience and the purpose of the film to entertain, inform and enlighten,” he added.

Read more The John Logie Baird lecture: The state of video technology and the next 5 years

Dillistone turned to skill sets. “When you have your smart phone in hand it is doing a lot of the work. You are pointing it but it is focussing, recording the sound and using automatic gain control to set levels. And it is even sweetening things as well, and looking at the colour balance. 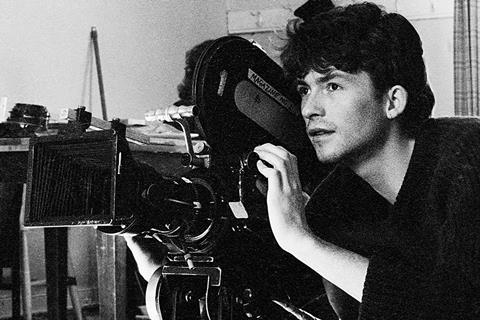 “There are two threads of skillset in the mass area. You have people who are doing everything for themselves – YouTubers who are appearing on camera as well. And on the other end you have huge investments being made in entertainment product, where everything has to be perfect for its visual narrative,” he added.

Dillistone worked with the great cinematographers Jack Cardiff, Ronnie Taylor and Alex Thomson, and says the new generation are doing much of the same thing, but with digital cameras.

“They have immediate access to what they are shooting at the press of a button. It is still pretty liberating because we just love the media. We are still telling stories. But there is a convergence coming. How quickly that will happen I do not know,” he said.

We are experiencing the greatest new technology surge yet witnessed. “It is like a wave that builds in magnitude as it comes towards the beach. You don’t see it because it starts out in the ocean, and then suddenly it emerges and washes over you. This is a brave new world,” said Dillistone.

Back the wrong way – digital to film

Having worked with innovative digital technology, Dillistone bucked the trend and walked into the film industry, and by 1998 he had shot his short film The Troop. 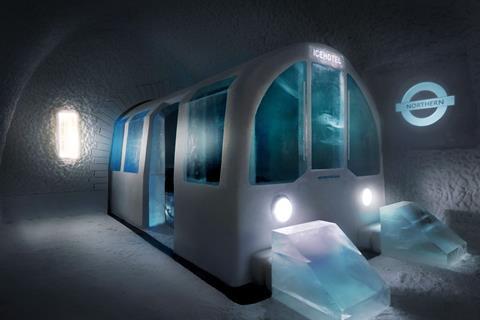 “Most people started in film and migrated to producing on digital video formats but I went back the wrong way around. HD was coming but I wanted quality. I did not just want the technical quality that 35mm would give me, I wanted the quality of the technician and performance as well from that pool of people who had shot the last Bond,” he said.

The Troop had a Royal Premier at BAFTA in 1999, and after this Fuji Film hired Dillistone to create and shoot launch films for its new stocks (F Series and Eterna). In 2004 he was the music producer for the Athens Olympic Games. How does he hunt for skill set people?

“The whole package is skill, the professionalism which is the application of that skill, and then personality,” said Dillistone.

In 2017 the Academy of Motion Picture Arts and Sciences chose The Troop as the perfect film for an ACES system study around digital restoration, reformatting, and re-purposing.

Recalling the experience he said, “The biggest issue was who is going to sit in front of the 6K monitor. Do they know what they are doing? It comes back to the skillset problem.

“You can suddenly do something much more cheaply, and it means if you can do it more cheaply more people can follow, but have you got the people to fill the seats? The consistency and accuracy of displays to me is perhaps the most important technology development,” he added.

“It might not be perfect but it is consistent. If my iPad is consistent with everybody else’s I know they are seeing the same thing, I can have confidence in it,” he said.

Referring to the legendary Company3 colorist Walter Volpatto, he said: “He would look at his Sony HDR display and have the same thing on his iPad. Maybe that has a bit more contrast, and a little more colour saturation, but that becomes a known known.

“Walter can make a translation between what he sees on the iPad and what he is grading. There is a bit more detail in shadow, that you just cannot see on the iPad. They can grade up to a point and then he and the director come into a theatre and both have eyeballs on exactly the same thing, and finish it off,” he added.

Dillistone sees a logjam around cinematography. “I know a lot of people who try to move up from focus pulling or operating, and they just cannot break out for two common reasons. There is a bit of a ceiling and as much as cinematographers love their crews, they don’t want the competition. And there is a financial issue in that if you are doing nicely as an operator or focus puller you’ve got to take a bit of a leap of faith to go out as a cinematographer. The income dries up while you try and develop your showreel.”

Dillistone had been thinking about virtual production, and the concept of getting what you want in the camera. He recalled a battle scene shot by Ronnie Taylor. In the end a re-shoot was required, and Geoff Boyle came in to cover for Taylor and did some end shots and attended the colour timing/grading. 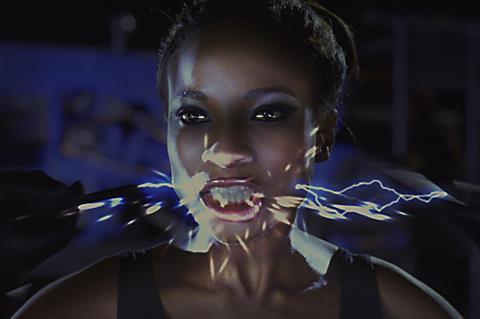 “I could see in Geoff’s eyes he was looking at the work of a master practitioner. Ronnie delivered nigh-on perfect results in camera on that film sequence. The grading was minimal. It looked absolutely spectacular (snow scene shots of day to night light),” he said.

“If I was shooting a feature film, I would shoot raw but what I would not do is lose that desire all the genius cinematographers have to get it right in camera. When it comes to Virtual Production there are the two aspects – shooting in camera, and you can put up a background and look at the whole thing without green screen,” he added. “That’s great but there is a big but – the suspension of belief. We have to make sure we can do this with every member of the audience. As soon as they think it is not real there is a level of disconnection between the story and audience.”

So, getting things right in camera is both a technical and creative concept. As well as The Troop, Dillistone also made Splat! And Lights, plus the personal TV triumph Sir John Mills’ Moving Memories. He has also done numerous documentaries and commercial projects, including commercials for blue chip clients, plus medical shorts.

Knowing what you don’t know

Dillistone chased Sir John Mills to do a short Narration for The Troop. “We became good friends and Sir John had a hobby which was shooting home movies. He had just done a book of his still photographs called Still Memories and they wanted a documentary version on the same general concept,” he said.

Apple had just launched the G4 computer, its cinema display and Final Cut Pro 1.2, so Dillistone spent his £10,000 budget on this combo plus a Raid array with three drives.

“I had the wherewithal on my desk to make the film I wanted to. It was one of the most liberating moments I had. The film was picked up by the BBC for its Christmas schedule,” he said. “I have never looked back from that moment, and have this two-tier way of working – doing stuff myself on my desktop, and at the same time I could go out with a feature crew. The most important thing is knowing what you don’t know.”

Read more Behind the scenes