International Women’s Day: Technology has a reputation for being solely the domain of white men, and broadcast engineering is no exception. In fact, historically, it has had less gender diversity than other technology industries. But in this era of increasing focus on diversity, how is broadcasting doing?

Carrie Wootten, Managing Director of Rise, an organisation promoting gender diversity in media technology, has seen progress since the organisation was founded in 2017. “I think the conversation around diversity has changed enormously in the past five years,” she says. “Our industry and wider society recognise and understand the importance of diversity more broadly. The conversation is easier to have - companies recognise and understand it and want to support diversity. But there are still barriers and challenges.” 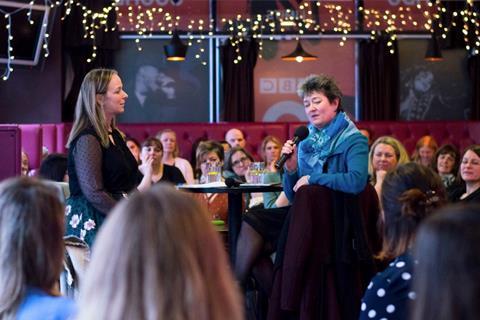 Support networks, mentoring schemes and initiatives are helping women to progress their careers

When asked what the biggest obstacles are for a woman in technology, Ruth MacLaren, a Broadcast Engineer at the BBC, responds: “Honestly, the biggest obstacle is being asked that question. The fact that we are still not being treated as if we deserve to be there on merit rather than fulfilling a quota is so disheartening.”

The culture of an organisation can have a significant impact on retaining female technology talent, with more than one person referring to the very male “pizza and beer” culture in many organisations.

“We’re not short of diverse talent, we’re short of understanding how to reach and engage with that diverse young talent,” Carrie Wootten, Rise

MacLaren refers to the “microaggressions that wear people down all the time”. She spoke of, “being told I wasn’t ‘ladylike’ while soldering, getting asked to be the one to make tea/coffee, someone asking to speak to ‘another engineer’ on the phone when I picked up and then hanging up when my female shift partner picked up, or being called ‘darling’ and ‘sweetheart’ by people when the male colleagues get ‘sir’ or ‘mate’. If we want women to feel comfortable and included at work, especially in male-dominated environments, we have to stop this ingrained language use difference.” 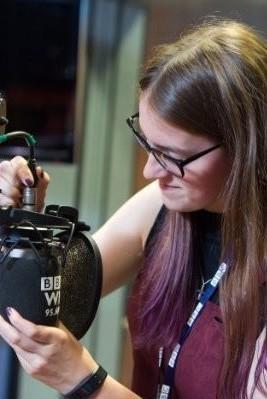 Wootten recounted a conversation about a student on work experience who, “had such a horrible time within a company because it was so male-dominated; the banter was so derogatory and made her feel so uncomfortable that she is thinking about not going into the industry”, she says. “Because it has been so traditionally male, actually unpicking that culture and unpicking those working practices is going to take time. But it is the responsibility of the leaders within those companies to ensure that that happens.”

Emma Young, an R&D Engineer at the BBC, emphasises the importance of support networks. “Employee networks for women are important for both improving the employee experience for women and for driving gender diversity. At BBC WiSTEM [a community for women in STEM roles across the BBC],” she says, “our members have told us they feel empowered to seek opportunities in different areas and to develop new skills; that they have a support network in place where they can raise any issues and feel they have a strong voice; and that they see themselves progressing in their careers due to the initiatives, mentoring scheme and inspirational sessions we run.”

First described by psychologists in the 1970s, ‘imposter syndrome’ refers to the inability to internalise and accept one’s ability and success, and the feeling that others will identify you as a fraud. 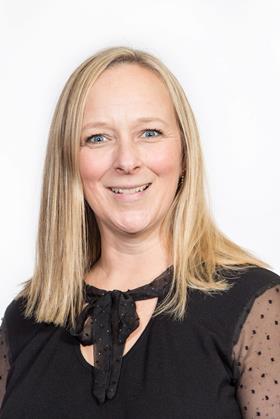 Rise published a report on Women in Leadership in 2021 which found that 75% of women who responded had experienced imposter syndrome. “This is huge,” says Wootten. “As an organisation, I’d be saying that we need to change that. Let’s offer some speaking training and confidence training. There’s information out there to support companies to understand how they can encourage women within their organisations and retain that talent.”

Young points out one of the causes of imposter syndrome in the industry: “Very talented young women still disregard careers in technology due to feeling they don’t fit the stereotype of the technological genius being a young, male recluse that eats and breathes lines of code. That is why we need to highlight female role models in tech and regularly engage in outreach, especially before subject choices are made, to demonstrate the wide range of industries and exciting work that is open to all.”

Wootten emphasises the need for organisations to be active in encouraging diversity. “I’ve had that conversation with lots of companies, saying they really want diverse candidates, but nobody’s applying,” she says. “I say we’ve got to go out, we can’t just wait. We’re not short of diverse talent, we’re short of understanding how to reach and engage with that diverse young talent.”

“If we want women to feel comfortable and included at work, especially in male-dominated environments, we have to stop this ingrained language use difference,” Ruth MacLaren, BBC

According to Judy Parnall, Head of Standards & Industry at the BBC, representation is an important factor in recruiting young women for technical roles. “Continue with positive role models on screen, mentoring and industry champions. Unless women want to apply, we won’t be able to fill the positions,” she says. 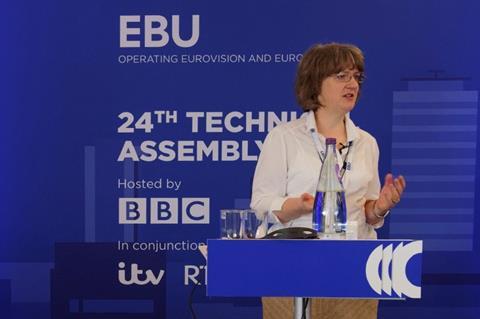 Young stresses the importance of messaging. “It’s slowly becoming less difficult but there is still a long way to go,” she adds. “In any industry, more men apply for technical roles due to there simply being a bigger pool of male graduates and professionals working in technology. There is also a phenomenon at play where men view job descriptions differently from women. Where women will generally apply for roles where they meet or exceed 100% of the criteria, men will generally apply for roles where they meet fewer of the criteria.”

Tiffany Hall, Chair of Ada. National College for Digital Skills, and the former Director of Technology, TV & North at the BBC, spoke about the conflict between raising children and career advancement. 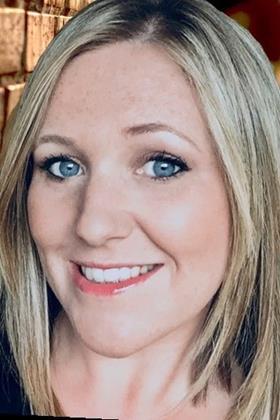 “Because many women either can’t afford or decide not to have childcare, if they have several children, they might be away from work for 5-10 years, and you aren’t going to recover that amount of years of your career,” she says. “However, even when women do have childcare and come back to work between pregnancies, I suspect that they are disproportionately disadvantaged for the actual amount of time that they’re out of the workplace.”

Parnall has seen this situation improve recently. “It is a lot easier for women to combine technical careers with families - this started to change when fathers started asking for flexible working and so it moved away from being a gendered issue,” she says. “But the rise of tools for remote and flexible working has been transformational. It has made it easier to combine work and family life by being able to be work in different places and at different times and removing needs to travel as much.” 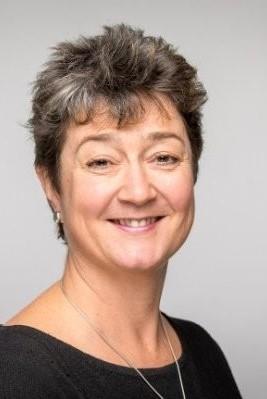 In the five years since Rise was founded, Wootten has seen some progress. “I think the conversation has changed drastically,” she concludes. “The breadth of the work that we’re at doing at Rise demonstrates that the industry wants to tackle this and wants to see change happen.”

She gave a poignant example of how young women can be engaged through the right outreach. “We go to schools and give workshops to teach them about our industry,” she says. “There was this amazing nine-year old girl in East London. As she was walking out, she tapped me on the shoulder and said, ‘this really made me think about what I want to do when I grow up’, and then literally just walked off again. I was so shocked. I was like, ‘okay, okay, brilliant’. So, it’s really fascinating that at nine years old, something like that actually can have that impact, particularly with girls.”