The big news of 2021 in the start-up community was the $1.275 billion all-cash acquisition of the collaborative video platform Frame.io. Suddenly, the wider broadcasting industry became conversant with terms like, ‘unicorn’, ‘series C’, ‘cap table’, and other financial jargon, and financial and tech-focused publications found themselves explaining post-production workflows to their readers.

This acquisition put Frame.io well into unicorn territory – a term used in venture capital to describe a start-up with a value of over $1 billion. The company had raised a total of $82.2 million in investment up to that point and is estimated to have at least 1 million users as of 2019. The Frame.io story makes a good case study in the journey from the spark of an idea to ‘unicornhood.’ 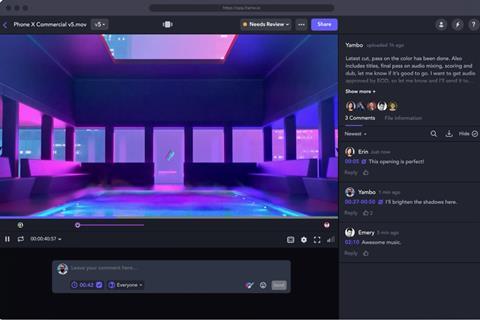 There’s a cliché in the business world, “find out where the pain is, because that’s where the money is”. A good number of start-ups are created to solve a problem that the founders have experienced themselves. In the case of Frame.io, the initial product was developed as an in-house remote reviewing solution at Katabatic Digital, a post-production facility in New York City. 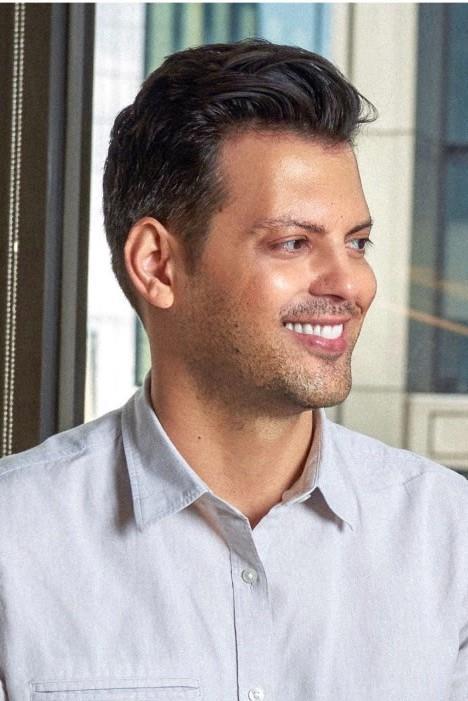 In an interview with TechDay, Emery Wells, one of Frame.io’s founders, reflected on the decision to turn their home-grown solution into a full-fledged business. “I had built a phenomenal lifestyle business for myself, but it was intrinsically tied to me. It was never meant to live on without me and so I had to shut it down if I was serious about focusing on Frame.io. That was one of the hardest decisions I had to make. I had built up enough confidence that Frame.io could be infinitely more successful and my co-founder and I had the skills to execute.”

It takes more than just a good idea to attract the interest of a company looking to buy. A company must have the fundamentals of its business in order.

As it’s difficult to argue with success, it appears that frame.io, hit all the marks. The company offered a cloud-based solution just when that approach was moving from the ‘bleeding edge’ to a mature technological approach. Its solution was built in-house, so its IP came along with the company. The two founders had a track record of building a successful business and they had deep knowledge of their market through their previous post-production business.

The last two points can be more subjective. Customer loyalty is discussed in terms of ‘traction’, in terms of the total number of users and ‘churn,’ meaning the rate at which existing customers leave and how quickly they are replaced. Frame.io has consistently reported a user base of greater than a million since 2019.

Adobe’s announcement regarding the incorporation of the Frame.io technology into its Creative Cloud offering makes clear that the company believes that there is significant potential for horizontal growth.

The most common question asked of start-up founders is, “what’s your exit strategy?” The common fantasy is a massive IPO on one of the major stock markets, but the reality is that 88% of exits are to merger or acquisition.

Life after an acquisition can be a bit rocky. The qualities that drive an individual to create a business from just an idea are not necessarily the ones needed to work within a large, established company. Will Page, in his book Tarzan Economics, describes this as the difference between ‘builders’ and ‘farmers’. Builders are focused on “flexibility, creativity and agility, while farmers “want to reap the benefits of a company for years to come. So, they’re obsessed with process, predictability, and frameworks.” This is the major reason why, in most cases, the founders leave between one and two years after an acquisition. But it’s not only founders. A study by the MIT Sloan School of Business found that 33% of acquired workers leave during the first year.

For a merger or acquisition to be successful, both companies need to look beyond the product and take corporate culture into consideration. As author Simon Sinek puts it: “Mergers are like marriages. They are the bringing together of two individuals. If you wouldn’t marry someone for the ‘operational efficiencies’ they offer in the running of a household, then why would you combine two companies with unique cultures and identities for that reason?”

Expanding a business through acquisitions

Despite the trials and tribulations inherent in the creation of a company and the negotiation of a successful exit, there are many examples of using acquisitions to create a company that is greater than the sum of its parts. The technology world is full of these stories – Google and YouTube, Facebook and Instagram, Apple and Beats, to name some of the more high-profile examples.

The broadcast media world is no stranger to the approach, here are three examples:

Media and publishing software giant Adobe achieved its position in the market through a series of acquisitions – 55 since 1990. From its start as the creator of the page layout software PostScript, Adobe’s product line now ranges from the electronic signature system EchoSign and PDF creator, Acrobat, to the industry-standard photo editing software, Photoshop, the NLE editor Premier and Frame.io. 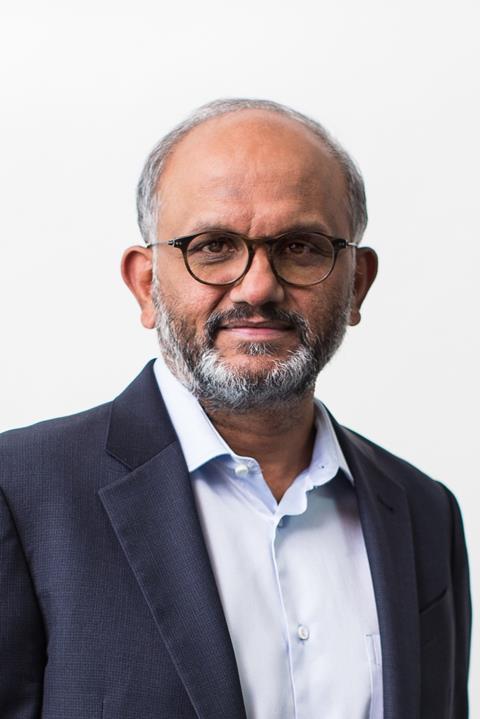 Avid, already well established with its original high-end Media Composer system, began its expansion into new markets via acquisition back in 1993 when it bought DiVA, the creator of software for editing home video. Over the years, it moved into audio production with Digidesign, 3D graphics with Softimage, audio interfaces with M-Audio, media asset management with Blue Order, digital control surfaces with Euphonix and many others.

Another company that has built its offering via mergers and acquisitions is Norway’s Vizrt. Launched in 1999 as a spinout from TV 2 Norway, providing template-based newsroom graphics, over the next two years, the company merged with Austria’s Peak Software Technologies, which offered real-time 3D graphics, virtual sets and playback control, and RT-SET, an Israeli virtual studio developer.

The company began to grow its offerings through acquisition in 2005, when it bought animated map developer Curious Software. Acquisitions that followed were Adactus, delivering 3D graphics to mobile devices; Ardendo, a digital asset management platform; LiberoVision, for enhanced sports graphics; Mosart, a control room automation system; and most recently, its newsworthy purchase of PC-video pioneers NewTek for $95.25 million in 2019.