Virtual production: Ten years of growth achieved in one?

With pandemic conditions contributing to demand, the widely shared view is that virtual production is taking off much quicker than expected. But that doesn’t mean that there isn’t plenty of work to be done in ensuring the industry has the necessary skillsets and facilities.

If ever there was a period for a new set of technologies enabling greater production efficiencies and a reduced reliance on location-based filming to resonate with content creators around the world, it was the last two years as Covid-19 played havoc with filming schedules and delivery dates. While the TV and film industry was still hugely impacted by the pandemic, virtual production (VP) certainly played an important role in ensuring that viewers – especially when in lockdown – were not left contemplating a content desert. 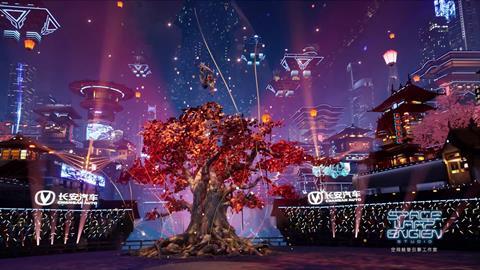 VP currently encompasses more technologies than may ultimately be supportable by one catch-all term. Even now definitions vary, but suffice to say that the following technologies and techniques are frequently included: virtual sets, involving the use of high-resolution LED screens powered by game engines such as Unreal Engine; chroma key compositing, whereby scenes can be shot in front of backdrops and subsequently replaced with computer generated imagery; as well as well-known techniques such as motion capture, augmented reality and virtual reality.

“People are more confident about VP as a business now and are less hesitant about trying it out,” Marcus B Brodersen, Pixotope Technologies

Marcus B Brodersen is CEO of Oslo-based Pixotope Technologies, which provides software-based solutions for virtual production and mixed reality. Invited to consider whether VP is still at a relatively formative stage in its development, he responds: “No – in fact, I think that it is already becoming relatively mature. In many cases, what I thought would have taken ten years [to achieve widespread adoption] has happened in one year, which is pretty remarkable really.” 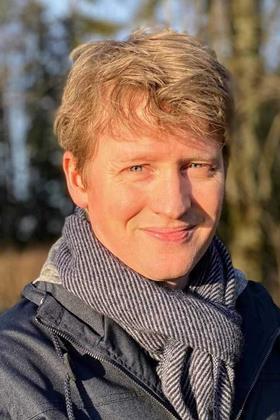 Nonetheless, it’s still a sector in which there are important gaps in skills and service profession that need to be addressed. There are signs that the skills issue is increasingly on the radar, with multiple educational initiatives – more of which anon – now coming to fruition. But a hierarchy of roles and responsibilities has still yet to be fully defined, while it could take years for creative teams to become entirely familiar with the possibilities – and limitations – of VP.

The progress made by end-to-end virtual production specialist Final Pixel is even more impressive when you learn that the company was only launched in early 2021. According to CEO and Co-founder Michael McKenna – a former executive at BBC Studios and Endemol Shine – the company is approaching VP from a distinctive angle: “We come at this with a perspective as producers – not as a VFX house that has tried to move into VP, or a studio operator looking to add on production services. We’re very much from the world of film-making, production and client management, so we look at it as a method – rather than a technology.” 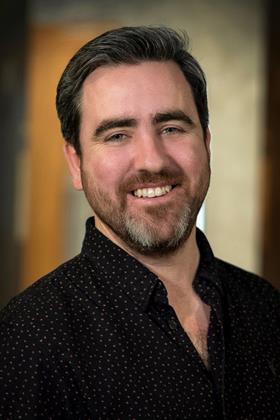 Given the background of its team, it makes sense that Final Pixel is in the forefront of companies addressing sector training and facility issues. Hence the November 2021 launch of The Final Pixel Academy, developed to train the next generation of VP artists, technicians, producers and directors. Based on the “workflow learnings and on-set experiences” that Final Pixel has gained during projects for companies including Discovery and Disney/ABC, the academy will run courses at all levels across VP workflows. This will include the creation of Unreal environments optimised for VP and the teaching of skills required of an on-set VP crew.

“There are lots of training courses on the market talking about virtual production, but we are sharing our first-hand experience while we trial and work with the latest technology,” says Final Pixel Executive Producer Monica Hinden.

The company has also launched a podcast, The Secrets of Virtual Production, that is available on the usual platforms and is geared towards “anyone who wants to find out more about the process, technology and opportunities in the field of virtual production”. Meanwhile, Final Pixel continues to increase its own project capacity with a new VP lab that opened in New York City in February.

Despite the rapid expansion of the company and VP in general, McKenna nonetheless hints that we have only scratched the surface of the technology’s potential. “It’s relatively early days, and I still think that some of the real innovation around VP is yet to happen,” he says.

For Brodersen, one of the most notable aspects of VP development to date has been its ability to achieve traction in a host of different markets. So, for instance, “in the film and TV worlds, you have seen a major boost in primarily LED-based in-camera effects, but there has also been a lot of interest from the houses of worships market to use these types of tools. In addition, you see a lot of productions doing AR elements – for example, the uptake in sport has been huge.” 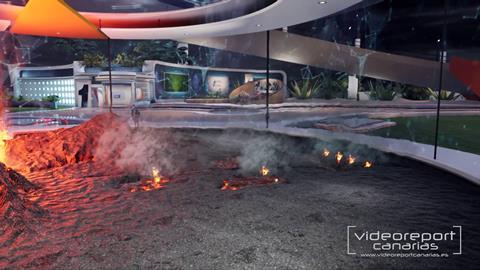 One of the company’s current projects finds it pursuing a method of production whose adoption is now accelerating in virtually every other area of content creation. Described as an industry first, the Pixotope Live Cloud will allow users to utilise live VP via a pay-as-you-go and always available cloud service.

“There is a demand for easy scaling up and down,” says Brodersen, “and as IP becomes more prevalent, a [cloud-based approach] makes more sense. Also, there is the ability to do segmented content more easily. For instance, you could take one ‘clean’ [section] then do as many versions as you like, such as employing different types of graphics for different territories.”

“It requires a bit more planning and a lot more conversation between all departments – production, post, VFX, virtual production – to make it a productive and efficient process,” Dan Pack, Silver Spoon

Returning to his point about the VP market already maturing, Brodersen adds that “people are more confident about VP as a business now and are less hesitant about trying it out. The pandemic has also accelerated this trend. As for our roadmap, we will continue to build out Pixotope as a platform that is able to cover as many aspects of VP as possible.”

A recurring collaborator with Pixotope, Silver Spoon is a real-time VP company “working nimbly” in industries ranging from film and TV to gaming and commercials. Founding Partner and Managing Director Dan Pack indicates that, as well as continuing to improve VP technology skill sets, the industry needs to work on the collaborative aspects of VP production if it’s to fully realise its potential. 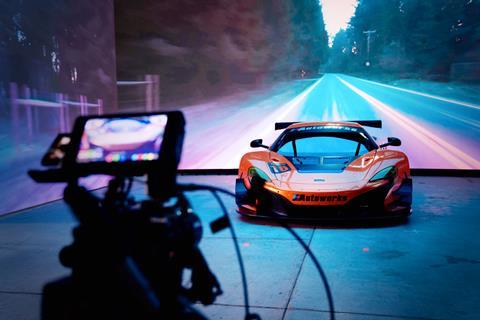 “Producers need to understand both the limitations and opportunities of the LED virtual production process,” says Pack. This includes factors “from the technical end (ie, how does camera tracking work, where should we place the talent in relation to the screen, what kinds of lenses to use) to the creative – for example, should you use plates vs fully real-time environments vs 2.5D, how should the set be built, and what is the intended framing. In short, it requires a bit more planning and a lot more conversation between all departments – production, post, VFX, virtual production – to make it a productive and efficient process.” 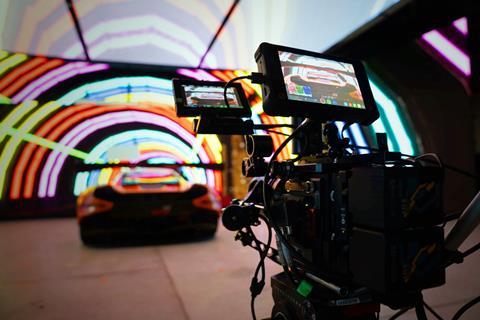 With the general view being that no profound changes to existing roles or crew positions are required, it’s surely only a matter of time before VP supervisors are integrated seamlessly into production set-ups – regardless of the content being produced. The momentum behind VP is already significant and it’s only going to increase as content creators become more comfortable and confident with its core technologies.