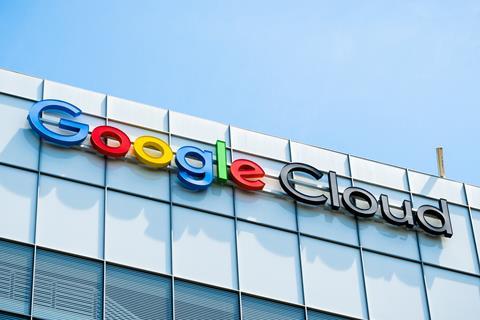 YouTube, Snapchat and some of Google’s services went down across parts of the US yesterday due to a problem with Google Cloud, according to reports.

Tens of thousands of users were hit by problems with Google’s own suite of services, which includes the likes of Google Drive, Gmail, smart home services including Nest. The outage also hit sites that rely on Google Cloud, such as Uber and Vimeo.

The issues lasted several hours, mainly hitting users based in the US, before Google issued a fix. The tech giant blamed “high levels of congestion” for the problems.

“We are experiencing high levels of network congestion in the eastern USA, affecting multiple services in Google Cloud, G Suite and YouTube,” a note on Google’s page reads. “Users may see slow performance or intermittent errors. We believe we have identified the root cause of the congestion and expect to return to normal service shortly.”

YouTube is the world’s biggest streaming site, with more than a billion hours of video watched on the platform alone each day.

Snapchat also has a large base. The social media company sent a tweet acknowledging that some users were experiencing problems. #YouTubeDOWN was also trending on Twitter.

This is the third time in the last year that YouTube has experienced a significant outage, following downtime in January and October, while Google Cloud issues in July and November impacted a number of popular applications.

The outage highlights some of the challenges companies face as they move more content to the cloud, with three companies dominating the cloud infrastructure market.

Google Cloud is the third biggest cloud infrastructure provider globally, according to figures from Canalys, with a 9.5% share as of the end of 2018. It trails Amazon Web Services (32.3% share) and Microsoft Azure (16.5% share).