CGI is introducing the latest version of its dira! production and broadcast software suite, including audio editors, scheduling and playout.

Meanwhile, the CGI OpenMedia team is working on a new version of its NewsBoard news research + planning tool as well as on a ReporterApp for OpenMedia. 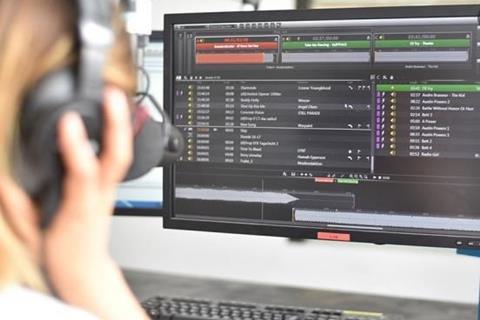 Michael Thielen, vice president consulting services at CGI, told IBC: “We not only generated a new version of our product, but took it to the next level, having learned from our customers what worked and didn’t, including the wish for everything to be cloud-based. Remote working and using the web browser is vital, so the next version requires installable components. Even large organisations are seeing the benefit of cloud based software.”

dira! Dimension includes new features and functionalities for their Onair Player, such as handling and playout of jingles, and an easier to use segment editor, which allows people to prepare their shows in an as-live environment.

The system is built to be as reliable and redundant as possible, which means, says Thielen, “a large amount of business logic is built into the system, with no single point of failure – even if you lose your network or servers, it will still bring the content to air.

CGI is one of the very few companies which offer a complete audio stack rather than relying on third party audio editors. The company also implemented a number of algorithms and codecs, along with a precise metadata model, so that source material can be easily tracked, stored and credited.