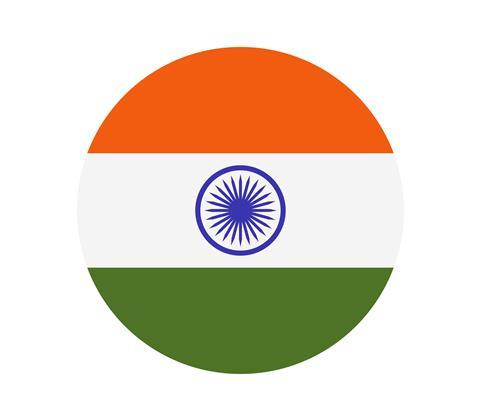 The Indian Government has confirmed it will allow 26% of foreign investment in digital media and streaming services to help boost its economic growth.

The Cabinet Committee on Economic Affairs chaired by Prime Minister Narendra Modi announced yesterday that the changes will bring uploading and streaming of news and current affairs through digital media in line with the same permits for print media.

Previously, approved news and current affairs TV channels were permitted 49% foreign direct investment (FDI) in India, while 100% FDI had been allowed in non-news channels and broadcast distribution services including cable, direct-to-home and headend in the sky (HITS) platforms.

Following the decision by the Indian government, video streaming services including Viacom’s VOOT and ZEE5 could potentially now be listed as separate companies to raise their own investment.

The Government has put in place an investor-friendly policy on FDI, where up to 100% is permitted on the automatic route in most sectors and activities.

Modi told the press that these reforms have contributed to India attracting record FDI inflows in the last five years with a total of $286 billion in FDI into India from 2014-15 to 2018-19. This is compared to $189 billion over the previous five year period.

According to KPMG India partner and head of international tax Himanshu Parekh said: “The M&E industry grew by 13.3% in 2019 on the back of colossal growth of 43.4% in digital media segment.

“This is despite the fact that while the FDI policy currently permits 49% foreign investment in up-linking of news and current affairs TV channels and 26% in print media sector, both through government approval route, it was silent on FDI in the digital media segment.”

He added: “The Government has approved the proposal to allow 26% FDI for uploading and streaming of news and current affairs through digital media.

“This is a welcome move and should lead to larger FDI inflows in India in the already burgeoning Digital Media sector.”

The FDI Policy amendments aim to liberalise, simplify and ease the conduct of business in the country, leading to larger FDI inflows and ultimately contributions to the growth of investment, income and employment.

Last month, the two largest Indian DTH operators, Dish TV and Bharti’s Airtel DTH, have confirmed they are in the final stages of agreeing a long-discussed merger.

The union between Dish and Airtel would create the world’s largest TV distribution company with more than 38 million subscribers and 61% of Indian direct-to-home (DTH) market share.