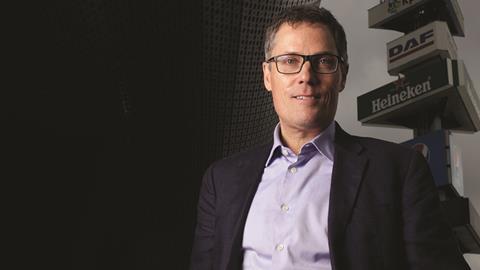 Andy Bryant: Digital TV is not killing linear, but 'master brands' will prevail

The content industry may be changing around us but the principles of how to build a strong brand remain the same.

There are some timeless principles of brand building, according to Red Bee’s Andy Bryant, and he claims they remain true, even though the world around us is changing dramatically.

The MD of the London-based entertainment and content marketing agency and his executive creative director colleague Charlie Mawer have penned these key principles in a new tome, The TV Brand Builders – How to Win Audiences and Influence Viewers, which is based on fifty interviews with some of the world’s top TV marketing practitioners. 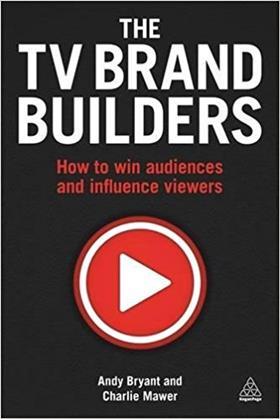 Content brands operating in today’s multichannel multiplatform world need to start with the audience, Bryant argues, and they need to be extremely clear on whom this audience is and why they would want to choose to watch their content.

Bryant cites Red Bee’s rebranding of the male-skewed digital channel UKTVG2 to ‘Dave’ as a perfect example of a channel that was able to identify firstly what its audience wanted (‘a surrogate wise-cracking mate’) and secondly what they could provide that audience with (‘alternative, funny, quick-witted content provided by key talent’).

Bryant adds, “Dave has a clear tone of voice, which extends over social media and experiential marketing, and it’s all rooted in deep market insight.”

While the principle of identifying your audience is timeless, Bryant acknowledges that the tools are changing and TV brands need to make effective use of social media.

“It’s not enough for a channel to just post its content onto YouTube or Facebook,” he says. “Really smart brands understand that social media is a different environment and they need to understand how people view on this platform.”

James Corden’s Carpool Karaoke segment on CBS’ The Late Late Show is a smart example of this, Bryant claims. In the segment, the host and a celebrity guest sing along to songs while driving around LA.

In July the segment featured First Lady Michelle Obama in a clip that went viral (almost 30m views in ten days), while other successful guest appearances have included The Red Hot Chilli Peppers and Adele (42m views within five days).

Says Bryant, “Car Pool Karaoke was created for an online audience to attract more young people to the main show. You could argue that it existed first and foremost as a marketing tool, but it’s also content in its own right – a masterful use of social media.”

Carpool Karaoke was initially created for an online audience

As a TV branding specialist, Bryant does not belong to the camp that thinks linear TV is dead. “If anything TV in its new form is stronger than ever,” he argues, drawing on the book, Television Is the New Television by media commentator Michael Wolff, which explores why after 20 years the internet has failed to devour TV, as many predicted it would.

“What Wolff is saying is that for years there was hype about digital businesses killing TV, when what has actually happened is that digital is becoming TV,” says Bryant. “Netflix, Amazon Prime and Hulu are all now commissioning original content, and digital players like Vice are actually becoming mainstream TV channels.”

The rise of the master brand

In this multiscreen, multiplatform future, Mawer and Bryant argue that there will be fewer players. The sub channels and niche channel brands, so critical to the Pay-tv years, may give way to their parent ‘master brands’ who will need to position themselves even more clearly in that top tier.

“In an online world the simplest solution may be to reassure viewers that Peaky Blinders is a drama brought to them by ‘the BBC’ rather than BBC2,” says Bryant. 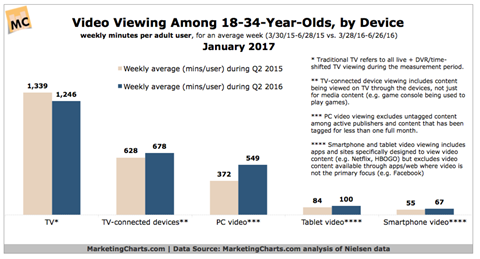 The future will be a mixed ecology among strong linear TV brands and newer players, and as well as possessing a solid business model, Bryant argues that surviving brands will need strong signposting, a clear editorial voice and top quality content.

It’s this latter ingredient, the production of content by professional storytellers, that Bryant thinks has given TV its longevity. “When it comes to the core of what makes TV valuable online, it’s the quality drama, high quality comedy and good kids TV programming, which fundamentally comes back to good storytelling.” 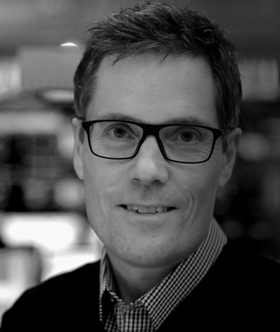 Andy is Managing Director of Red Bee, a London-based, internationally acclaimed creative agency specializing in marketing and design for a multiscreen world, with clients including the BBC, Fox, NBCUniversal, DreamWorks and Nissan.

He is a recognised thought leader in his field and frequent speaker at leading industry conferences globally on TV brand strategy, marketing and creativity. He is co-author of The TV Brand Builders: How to win audiences and influence viewers, a book on global best practice in TV marketing, promotion and design, and is Honorary Professor in Film and Media at the University of Nottingham, UK.