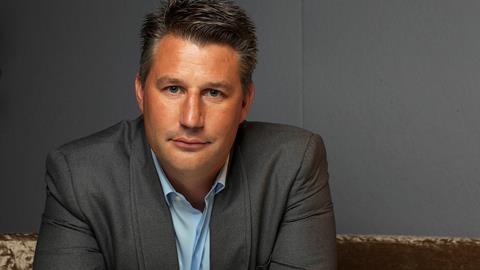 Wim Ponnet works for a company that produces up to 700 big productions annually, and it sure knows how to exploit its IP (intellectual property).

Endemol Shine’s Group Director, Strategy and Commercial Development will speak in the IBC Leaders Summit session Understanding the Gen Z Audience, the purpose being to answer questions around how that social group can be found and monetised. 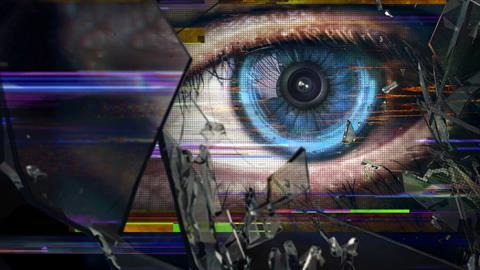 Shifting viewership couples to a clear shift in the type of digital, nonlinear platforms via which Endemol Shine can deliver its.

“We are not a platform owner. We are a producer of content, and we actually see an increase in demand for our content,” says Ponnet. “We are well positioned to serve audiences.”

On the subject of data analytics Ponnet has a clear preference. He says: “Data without science is pretty much useless. I look at it as insights, not data.

“All these new platforms are a great way to know we are producing the right content because feedback is immediate. The insights we get from the data will impact on the future content we produce,” he adds.

The Endemol business model is both awesome and simple.

Ponnet said: “We own our IP. People say Black Mirror is a Netflix original, but we leased that content for a certain period of time. Our business is very much the full 360-degree exploitation of our IP across all platforms.

“We don’t just produce. We are also the distributor, and more and more it is about rights and the rights to the exploitation of the IP. In many ways, the social channels on things like Big Brother are just as important to us as direct feedback around our properties and the IP we own…we have a lot of shows that appeal to the higher end networks, and our inventory on these platforms is very useful to an advertiser. Look at Simon’s Cat: that appeals to 40+ female audiences on Facebook,” he says.

“For us there are opportunities both in financial and creative senses. It gives massive creative freedom to both scripted and non-scripted TV.

“It does not have to sit in that ‘piece of content has to be 40 minutes’ restriction. With Black Mirror, which we produced for Netflix, you will have one episode running 29 minutes, and then an episode that runs 89 minutes. This is because that is the length it takes to tell the story.

“As creatives, nonlinear platforms offer us far more production liberty, and we are not seeing any issues with monetisation; it is just that monetisation has changed.”

Endemol Shine has made VR promotions but Ponnet is not a rabid fan.

“There are interesting developments in VR, but the UI of VR is still slightly awkward. People are still going to want to watch engaging content in the normal way,” he says.

Cloud production is attractive for several reasons. “For the more traditional broadcasters it’s no secret that their margins are under pressure, so that means they try to shift some of the margin to us,” says Ponnet.

“So obviously we are very active in the cloud production space. We have always been at the edge of innovation, and we do partner with Google and Microsoft to make our production more efficient.”

With regard to significant issues and trends, Ponnet first nominated margin protection as a threat. His big encouragement is the rise of brands.

“Content is still king, and it is going to become increasingly important,” he says. 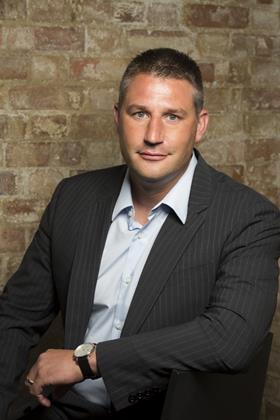 Wim joined Endemol Shine Group from Yahoo EMEA where he was Senior Director, Strategy & Operations since 2011, overseeing the company’s strategic planning and business development across the region. This has included identifying and pursuing opportunities for M&A, commercial partnerships and expansion into new markets, whilst evaluating and exploiting trends in the marketplace.

As Group Director of Strategy & Commercial Development Wim is responsible for defining and implementing Endemol Shine Group’s global strategy, working closely with the company’s local leaders and partners around the world and reporting directly to CEO Sophie Turner Laing.

This includes identifying and pursuing new business opportunities, including acquisitions and expansion into new markets, whilst tracking and leveraging market trends as well as driving the group’s digital endeavours. His remit includes overseeing the Group’s commercial, M&A, Endemol Beyond and research teams.

Wim’s previous roles have included a number of senior positions at Coca Cola, including managing projects and planning across host cities and venues for UEFA Euro 2008 and overseeing a portfolio of national and international accounts.