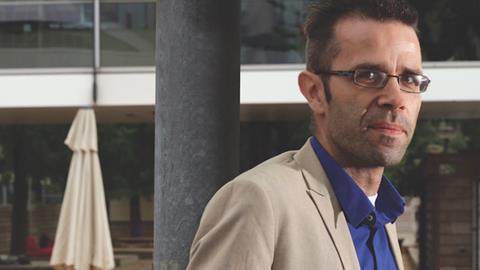 Higher brightness, increased lifetime and better resolution are all benefits of laser projection, but does that mean we will we see the last of lamp-based projectors anytime soon?

The first ever showing of a full-length feature film (the little known The Last Broadcast) to be captured, delivered and projected digitally was in 1998.

Since then, the digital cinema industry has gone from strength to strength, and continues to evolve.

“Like any market, the cinema market is moving and adapting constantly,” believes Tom Bert, Senior Product Manager Digital Cinema at Barco, who was speaking as part of the ‘EDCF Global Update’ session at IBC2016.

Bert was also at IBC2016, he says, to help visitors separate the fact from the fiction when it comes to laser projection — something that is currently a hot topic in the digital cinema world.

“Sometimes, this happens organically, sometimes it’s disruptive,” he says. “The emerging markets – like China and India – are a big driver for organic growth.

”New concepts like premium large formats were a bit more unexpected. This is all a natural response to how the world around us evolves: demographically, technically, culturally. That will never change.” 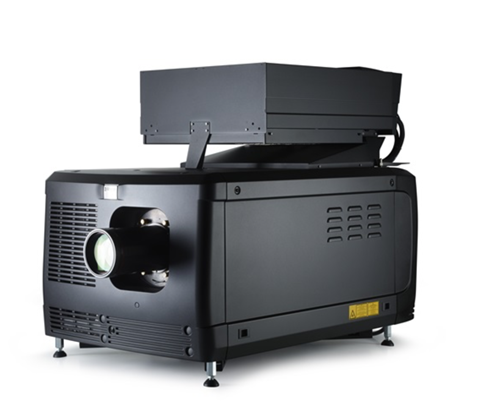 Bert started his Barco career in the company’s research and development organisation.

“The best thing about being a product manager is the wide range of things you come into contact with: customers and their requirements, sales and their questions, competition and their moves – and R&D and their crazy ideas,” he laughs.

“Laser illumination is a huge breakthrough for digital cinema,” he says. “In 35mm digital projection, the lamp was the only non-digital component in the projector.

”Lasers are real electronic components that yield massive benefits, such as higher brightness and increased lifetime – more than 50 times the life of lamps. The first all-laser multiplexes have been opened already by Barco customers. The day when the last lamp-based cinema projector will be sold is very near.”

Barco, claims Bert, has by far the largest installed base of cinema projectors with laser light sources – both RGB and laser phosphor. “We’d like to leverage our expertise to make sure the market understands the ins and outs,” he says.

The digital cinema industry is no less preoccupied with the subject of resolution than the broadcast industry – but Bert is clear that it’s far from the be-all and end-all when it comes to image quality.

“Resolution is just one part of the image quality puzzle,” he explains. “Yes, deploying more pixels was an initial focus for digital cinema, just as it was for digital cameras, for example.

“In fact, 2K is very well accepted – even on the largest screens – but evolutions in the consumer space will probably see a migration to more 4K.”

There are now 50 all laser multiplexes

He adds: “Other contributions to image quality come from contrast, uniformity and frame rate. Of those, probably the biggest gains are a function of frame rate and contrast.

”Things like 120fps and high dynamic range are being evaluated both by content creators and technology providers.

“The special thing about cinema is that a technology only makes sense if it serves the creative intent of the director,” he concludes. “Setting new boundaries only make sense if the content needs to explore those boundaries.”

Tom Bert works in the Digital Cinema department of Barco since 2010. First as Product Marketing Manager and since 2015 as Senior Product Manager. He is responsible for all media server developments as well as the next generation projector platform. He holds a PhD from Ghent University in Belgium.