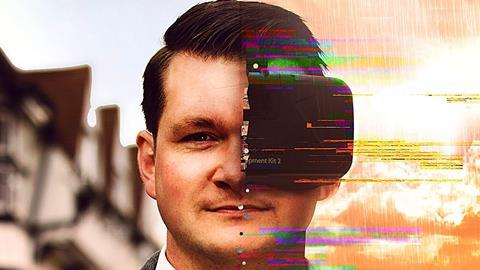 If you think VR in TV and film is just another passing fad, Sol Rogers, CEO and founder of Rewind, would like to change your opinion.

“It is not a gimmick,” he affirms. “There’s serious investment from the major studios, and serious intent.”

Rogers, whose presentation on virtual reality was a major draw at last year’s IBC, is even more adamant now that the visceral experiences offered by VR can provide an exciting development for our industry.

“One of the best things about VR is its versatility”

It’s in the emerging genre of long-form VR ‘sideshows’ that Rogers sees most growth.

“Unlike traditional TV and film, where the composition is usually limited to a scene at a time orchestrated by the director and pulled together by editors, a director’s vision can now stretch much further,” he says.

This ranges from a character whose reaction is triggered when you turn to look at them, to music that directs your attention, and haptic feedback in the hardware itself.

All combine to further push the level of immersion says Rogers. But it’s not just additional context, there’s new content too. 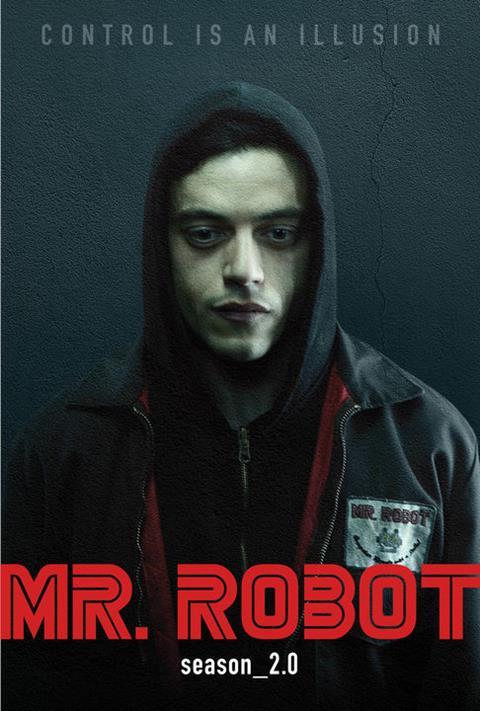 “Alternative storylines for individual popular characters or episodes that continue in VR will gain traction and expand and enrich the original story,” Rogers states.

“A good example of this is Mr. Robot VR, a 13-minute narrative experience written by show creator Sam Esmail.

It takes viewers on a flashback journey with lead character Elliot Alderson (Rami Malek) as he remembers an early encounter with his dealer-turned-love-interest Shayla (Frankie Shaw).

With side-plots you already know the characters well and have an established backstory, so time doesn’t have to be wasted on exposition, and you can dive into the story immediately.”

It sounds like a dream for fans, and indeed catering to a loyal viewing base appears to be the factor driving this.

“Audiences are becoming increasingly involved with their favourite TV show, with online communities and resources providing viewers with a whole new experience running parallel to the show.

”Not only can fans gain extra information on the characters, actors and storyline, but they also have a place to discuss theories, backstories, and their hopes for the future of the programme,” says Rogers.

“Providing exclusive, ‘sneak peek’ content for fans is a great way to not only raise the profile of a show, but to also keep fans engaged and invested.”

Rogers sees VR as a perfect medium for this, and Rewind is leading by example.

Ghost in the Shell VR, which Rewind recently launched with Here Be Dragons for Oculus Rift and Samsung Gear VR, recreates iconic scenes from the recent live action movie, allowing fans to immerse themselves in the Scarlett Johansson character The Major’s world and psyche.

“VR offers fans a truly immersive way to connect with characters and plots, bringing them closer to them than ever before,” says Rogers.

“Consumer demand will play a big part in VR content creation, so we can expect to see more and more development in this area.”

Perhaps we’ll see such development discussed at the IBC conference and at the IBC show this year. Certainly Rogers seems to be looking forward to the event.

“It would be good to hear from people working in the industry, and relevant verticals, what their thoughts are on the business of VR - financing models, commercial structures and so on,” he says. “I’d also like to hear from experts on technical pipelines and workflows of 360-degree production and real-time VR production.” 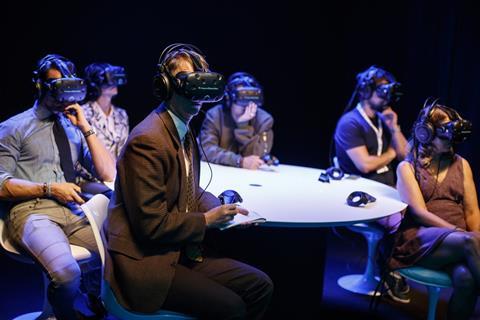 Rogers says that within reason, filmmakers and creatives can do “anything” with the medium of VR.

He adds: ”We describe it as being perfect for things that are too expensive, too dangerous, or otherwise just not possible.

”As long as VR is used for the right reason, and not just for the sake of VR, then it could be used in a number of ways within the broadcast/cinema space” he concludes. 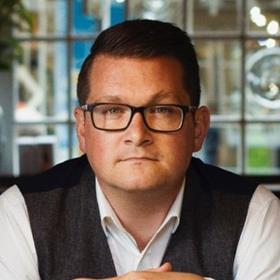 Sol Rogers founded Rewind, an immersive content agency, in 2011 after growing demands for his professional work pulled him away from 15 years as a University Senior Lecturer in Digital Animation, Visual Effects & Emerging Technology.

Since then, Rogers has grown Rewind into an industry award winning tribe of vibrant creative technologists and digital artists. Focused on harnessing immersive technologies to deliver groundbreaking VR, AR, Animation, digital out-of-home advertising, VFX and 360-degree video projects for some of the world’s largest companies and brands.

In the past 12 months, Rewind has worked with the BBC, NBC, Nike, Sony, Red Bull, Lexus, Björk and many more.

The team has also been working closely as an approved content provider for Oculus (Rift), Valve (Vive), Samsung (Gear VR) and Fove, plus building release VR demos for Autodesk, AMD and The Foundry.

Rogers received the the inaugural Immersive Reality and Innovation award in 2015 by Lord Marlon and was named in the BIMA 100 most influential list in 2016.