IBC Council Chair Naomi Climer recently announced the new membership of the IBC Council, with most members set to serve for up to three years. 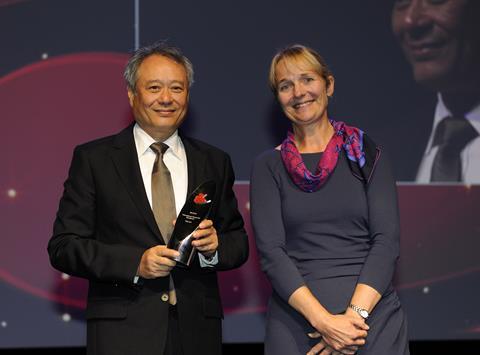 IBC was founded 50 years ago, with the first event at the Royal Lancaster Hotel in London in 1967. It was formed because a group of vendors and their customers recognised that the broadcast industry needed a forum to meet, where new technology could be showcased and ideas could be discussed.

From its very beginnings, IBC was organised by the industry, for the industry. One of the most important ways in which it maintains that close link to the industry it serves is through the IBC Council. This is a group of 15 to 20 senior executives from around the world, which acts as an advisory body to the IBC organisation.

The IBC Council meets formally twice a year – at NAB as well as at IBC – but it is in constant communication, sharing ideas and providing opinions. The IBC International Honour for Excellence, the highest award that IBC bestows, is also in the gift of the Council.

Naomi Climer (pictured with Ang Lee, last year’s winner of the International Honour for Excellence) took over as chair of the IBC Council in 2016. The first woman president of the IET, one of the IBC partnership bodies, she is a strong advocate for engineering and technology, and for women working in industry.

Gathering the vision of senior players

Climer has recently announced the new membership of the IBC Council. “The membership of the Council covers traditional broadcasters and equipment suppliers as well as newer entrants into the industry,” she said. “They are working across the industry at very senior levels, significantly influencing the quality of IBC’s vision and direction.

“At our full meetings, the agenda includes a discussion to gather the vision of these senior players,” Naomi explained. “This discussion is used to support the strategic direction of IBC, and to gain feedback on IBC plans presented.”

Members will normally serve up to three years on the IBC Council. One third of members will be new each year

Under the new structure, members will normally serve up to three years on the IBC Council. One third of members will be new each year, allowing IBC to identify important new areas in the world of electronic media and bring in different specialists whenever needed. 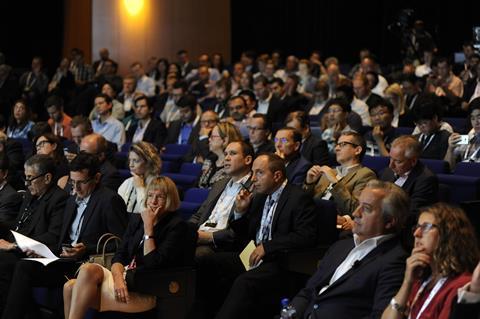 “As well as sharing their vision and thought leadership, they are a useful source of connections and influence to potential speakers for the conference, and a valuable source of ad hoc advice to all those working on IBC,” Climer concluded. “This is a prestigious and unique network of key players from the broadcast, media and entertainment industries – it is a privilege for IBC to have access to this loyal and engaged group.”