Making the grade in HDR

With more dramas and films now delivering in HDR, IBC365 asks leading colourists to reveal all about the pros and cons of grading in the format.

Most people in the media and entertainment industry by now know that HDR stands for high dynamic range, even if they all don’t know exactly what it does or what it’s for. 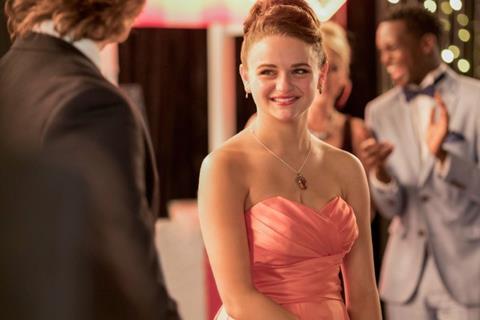 However, colourists, those exceptional artists who work their magic in the grading suite, are well aware of the power that this technology has opened up for TV production and filmmaking.

Even for these experts it’s a learning process, as they get to grips with how to exploit the cinematographers’ use of the wider exposure latitude and the associated wider colour gamut that the new cameras, HDR-capable monitors and software are giving them access to.

To help the rest of us understand, we’ve asked some leading colourists to share their knowledge and experience of HDR thus far.

Going wide
Corinne Bogdanowicz, a Senior Colourist with Hollywood-based Light Iron since 2010, has recently worked on series such as Transparent, I Love Dick, and Baskets, as well as Netflix’s recent breakout hit The Kissing Booth. She stresses the creative benefits of wide-gamut HDR. 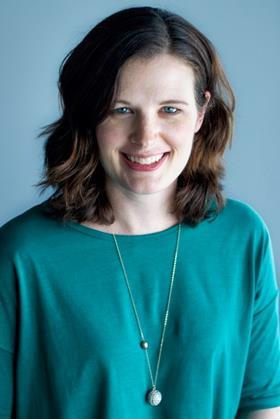 ”HDR can absolutely enhance storytelling,” she says. “The expanded range allows for a lot more information in an image. Often my job as a colourist is to help guide the eye to where we want the audience to look, and the additional contrast and colour is a tool to reshape the balance of a frame.”

Although HDR is uncommon in theatrical projection, Bogdanowicz says that studios frequently request feature projects to receive an HDR pass for streaming and Blu-ray distribution, such as Brad’s Status, Wonder, Last Flag Flying, and Allied.

The Farm’s award-winning Senior Colourist, Aidan Farrell, also has respect for HDR power: “The colour range and depth is greater, there is a clearer separation of colours and a higher contrast range,” he says. “The extra information and data available in the low-level tones gives more detail which benefits the creative capabilities.”

Farrell’s recent credits include full UHD and HDR post productions on Riviera for Sky Atlantic, In the Cloud, a 90-minute sci-fi thriller from Crackle, and additional short form projects. In the pipeline are ITV’s Strangers and White Dragon for Amazon Prime.

Deluxe Post Senior Colourist Paul Ensby has been in the industry since 1990 and has seen a lot of changes in colour and post technology. “Most major movies now are asking for some form of HDR delivery and we are finding several drama productions are increasingly asking for it also,” says Ensby. This year, he’s graded both Snatched and Sherlock Gnomes in HDR. Both were Dolby Vision in all their various flavours from 4000 nit down to 100 nit.

“It’s great to have shadows that can be true black without compromising detail. That said, very often the filmmakers are wedded to their SDR version, but we can still be true to the general feel of that version and maximise the HDR resource where appropriate.”

On one feature, he was asked to increase saturation in the sky to produce ‘another world’ look. “In SDR this was achieved with adequate results but in switching to HDR, the skies came alive with colour and detail, which the client loved.”

“The biggest problem I have had with the process is that sometimes things that we try to hide in SDR show back up in HDR.” Corinne Bogdanowicz, Light Iron

Lights, camera, action
There are also restrictions being encountered working in HDR, but many seem to be production based – and have therefore become something else that colourists must ‘fix in post’.

“There are various challenges with some cameras and their stop difference / stop latitude not being HDR capable and [thus] the picture not matching HDR-capable cameras,” says Farrell. “This restricts the options available in the grade.”

The main issue Ensby has found has been working with practical lighting in low-level conditions. “Whereas in SDR, the lamp or light source is nicely controlled, in HDR it simply dominates the frame and can distract from the rest of the image. DPs tend to dislike this immensely!” he says. “Therefore, those light sources need to be adjusted separately from the rest of the image.”

“HDR shows quite a lot of detail in both the low and high end,” says Bogdanowicz. “The biggest problem I have had with the process is that sometimes things that we try to hide in SDR show back up in HDR. Noise in the low end especially can show up very visibly in HDR. A lot of times in SDR you can lower it down or reduce the contrast, so it is not distracting, but that may show up again in HDR and require a different treatment.”

So how should productions prepare for this kind of project? “When a production team knows in advance that they will be utilising an HDR grade, it’s a great idea to shoot a test and review it with a colourist,” says Bogdanowicz. “It helps all of the creatives become aware of how far they can push the contrast and colour and be on the same page about setups in which they will want to constrain the image to a more SDR look.”

“If possible, monitor on set,” says Ensby. “It’s still quite rare to have this luxury but if this process is important to the production, it’s very helpful to know up front what to look out for.”

Contrasting approach
A different workflow and colour pipeline is required in HDR from those usually employed in standard HD broadcast, says Farrell. “When working in HDR and SDR, we will complete a full pass on one and then a trim pass on the other. Depending on the production, SDR will follow HDR or vice versa. 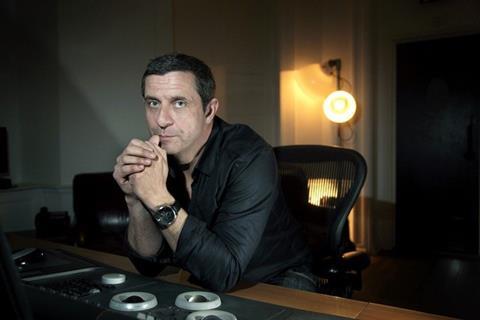 Farrell says 16-bit half float file formats are used to retain the maximum amount of camera data throughout the post production process, which increases data storage and image processing times for HDR. “Frames that have a wider variety of contrast and a higher contrast range from the source media work best in HDR and therefore look best.”

Bogdanowicz says HDR grading can be tricky, and the contrast range can be distracting if it is not controlled.

“The highlight levels are a choice that is made during the grade to allow for a pleasing amount of brightness and detail without distracting from the balance of the image,” she adds. “It is fun to be able to use the higher contrast in areas where the story will benefit, and back off where it does not need it.”

Bogdanowicz says the colour process in HDR doesn’t take more time to colour than in SDR. “However, since many projects are delivering in both HDR and SDR now, it takes more time – and thus more budget – to perform both colour passes,” she adds.

At Deluxe Post, Ensby normally sets the SDR look first as that is what the vast majority of the audience will see. “Then we’ll apply that to the HDR version, create a trim to find the sweet spot and go from there.

“The key difference is simply the sheer latitude of the image,” he adds. “Information that is normally lost in the shadows and highlights in SDR is suddenly available to you in HDR.

“I find the process of finding an overall look or level of HDR quite simple initially,” Ensby continues. “The time element creeps in as you have to keep a close eye on all aspects of the image to ensure nothing is out of kilter. For instance, highlight detail is significantly increased, so detailed isolating is often required.”

“The key difference is simply the sheer latitude of the image. Information that is normally lost in the shadows and highlights in SDR is suddenly available to you in HDR.” Paul Ensby, Deluxe Post

Tips from the top
HDR is growing by the day, with post houses now working across many genres including drama, comedy, gameshows and factual. It’s clear that many more colourists will be called upon to apply an HDR grade. 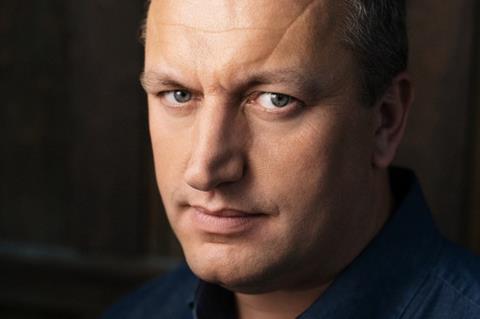 Corinne Bogdanowicz would advise them that “HDR is really just another creative pass on a project”. “Colour management will give you a starting place for HDR, but then you need to decide how you want to use the contrast range,” she adds. “Do you want it to match the SDR? Do you want a lot more contrast? Do you want more detail in the low end, but maybe not so bright in the high end? These are all things that need to be decided.”

Paul Ensby thinks most scenes look great in HDR, “particularly where high contrast images can be enjoyed”. He advises, however, that night interiors with lots of practical lighting can be tricky. He has other HDR tips for colourists too.

“Initially, take some time to find an overall level where the average scene has the perfect contrast/detail ratio,” he says. “From there, don’t be afraid to be subtle. Use the benefits of the extra information where appropriate but there will be times when a more considerate, restricted approach is more suitable. Having more is not always necessarily better.”