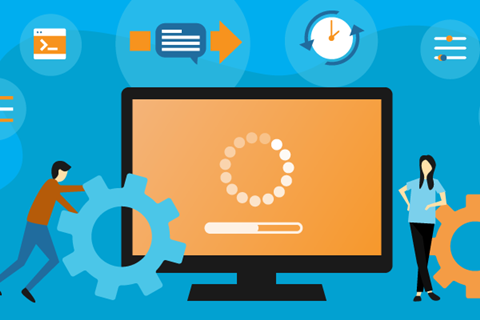 The company said the new additions mean that developers of new live transcription applications – especially those outside North America – can now interface with EEG services more easily. Among the third-party apps that are said to benefit from this enhanced support are human-supported real-time writing, AI, or the feeding of data from pre-prepared scripts or other sources.

Grouping Mode and Unicode Support provide a method for sending live text in any language to an EEG captioning system, without requiring authoring into the legacy CEA-608 broadcast standard.

Grouping Mode is designed for users handling feeds of transcription text that does not contain pre-existing line breaks in a suitable format for television/streaming captioning standards. In Grouping Mode, users can keep adding words, while the EEG encoder automatically calculates how many words fit on a line.

Unicode Mode allows non-Latin multi-byte characters to be added for captions. These characters may not be supported in every national standard or in every display device but will be supported by the EEG equipment to the greatest extent possible.